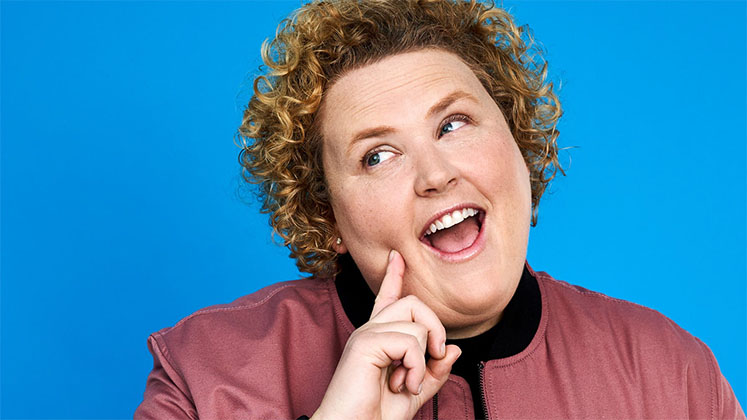 Fortune Feimster made her national TV debut in 2010 on NBC’s Last Comic Standing, where she finished as a semi-finalist. That same year she was selected to perform in the New Faces showcase at the Montreal Just For Laughs Comedy Festival. Now Fortune is a full-time writer and roundtable regular on the E! Network’s popular late night talk show, “Chelsea Lately,” with Chelsea Handler. She’s also a cast member on the second season of Handler’s scripted series, “After Lately.” In her spare time, Fortune travels the country doing stand-up, but can be seen on a weekly basis at the Hollywood Improv and the World Famous Comedy Store. She is also a highly accomplished sketch comedian and improv artist, and is an alumna of the prestigious Groundlings Sunday Company, which boasts other such alumni as Will Ferrell, Kristen Wiig, and Lisa Kudrow.