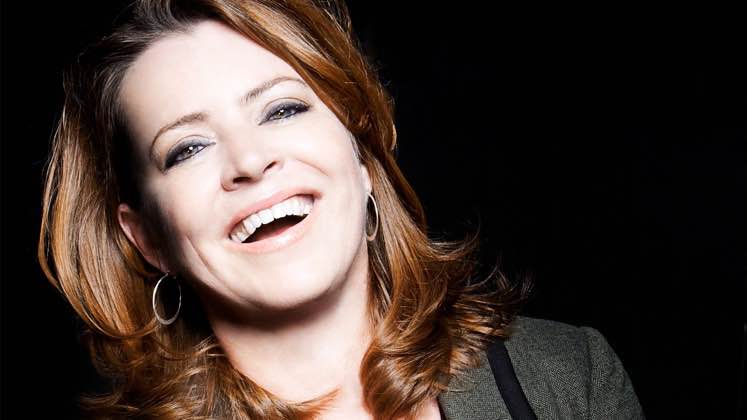 Kathleen Madigan - Do You Have Any Ranch?

Kathleen Madigan grew up with six brothers and sisters in Missouri. She moved to St. Louis in her mid-20s. While working as a journalist and waiting tables, she began to pursue stand-up in hopes of earning some extra money.