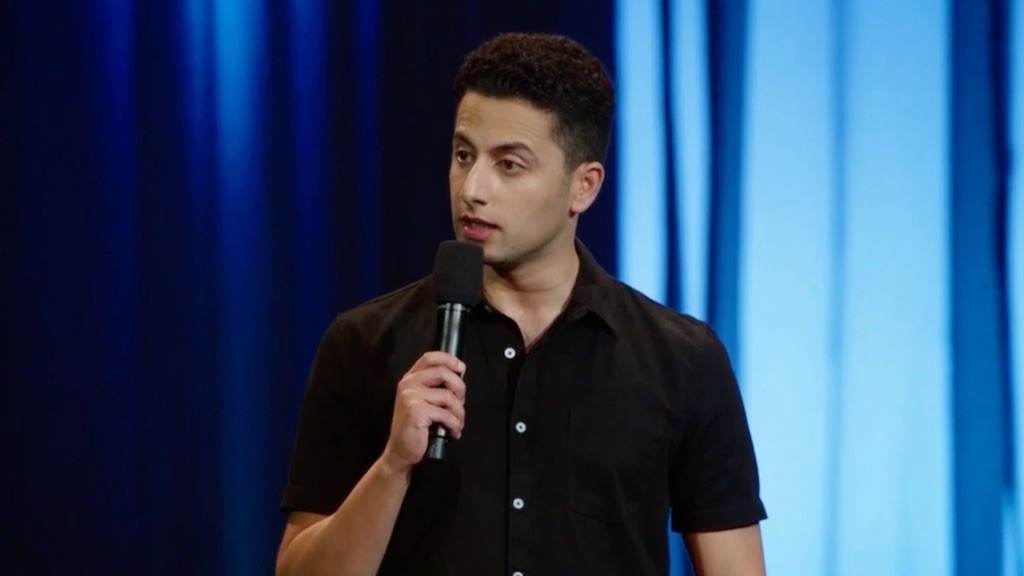 The song of Afghan immigrants, Fahim Anwar received a degree in Mechanical Engineering at University of Washington and soon moved to Long Beach to work for Boeing. He would be designing airplanes as an aerospace engineer.

But Anwar had a far different career already in mind - stand-up comedy. He was already four years in having begun performing at open mics at Seattle’s Comedy Underground when he was 18. The plan all along was to do the day job long enough until he was sure he had enough gigs to perform full time. The job in Long Beach would be perfect. He could drive to Los Angeles for stage time often.

He lived a double life, no one at Boeing knowing of his comedy ambitions. After just three and a half years, he was able to transition to being a full time stand-up. He was one of the “New Faces” for the Montreal’s Just For Laughs Festival in 2010 as well as a finalist in NBC’s annual Stand-Up for Diversity Showcase. Acting roles also helped, including his debut on NBC’s Chuck and MTV’s Disaster Date.

Along with performing stand-up for Late Night with Seth Meyers and Conan, Anwar has also appeared in Comedy Central showcase special Russell Simmons Presents: Stand Up From The El Rey Theatre

Fahim is a regular at The Comedy Store and other Los Angeles comedy clubs.