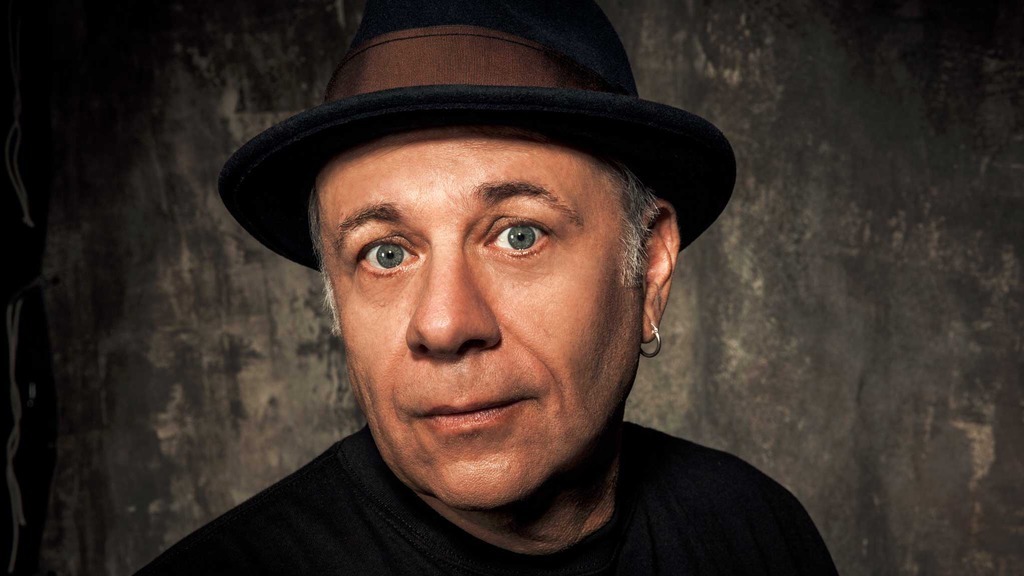 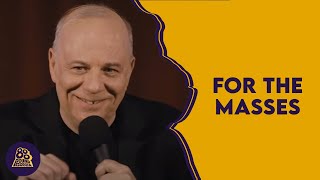 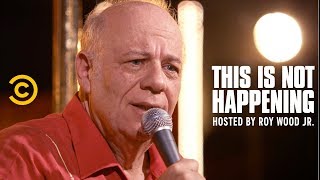 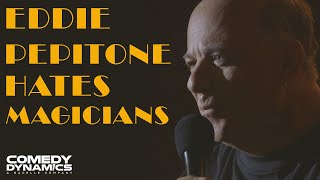 Nicknamed “The Bitter Buddha”, comedian Eddie Pepitone is a master of the dark art of comedy. Hailed as a modern day cross between Jackie Gleason, Don Rickles, and Eckhart Tolle, Eddie is a force of nature onstage, switching between social rage and self-doubt. His shows are an energetic combo of calm and chaos, blue-collar angst and sardonic enlightenment. It’s no wonder that Eddie is considered a favorite of such other comedy greats as Sarah Silverman, Zach Galifianakis, Patton Oswalt, and Marc Maron.

His international debut at Edinburgh’s Fringe Festival in 2012 was lauded as a “tour-de-force” and “jaw-achingly hilarious”. His comedy album A Great Stillness debuted on Billboard’s Comedy Top 10 and he is the subject of the feature-length documentary The Bitter Buddha, which is currently available via iTunes, DVD, and Amazon Prime’s Instant Video. His new hour-long comedy special, Eddie Pepitone: In Ruins, recently debuted on Netflix.

In addition to his regular stand-up performances, Eddie is a stand-out character actor. On the television front, he has been a mainstay on American broadcast and cable networks, recurring on Community, Conan, Kickin’ It, Bob’s Burgers, and Your Pretty Face is Going to Hell. Other notable turns include Arrested Development, Brooklyn Nine-Nine, Hello Ladies, Weeds, The Flight of the Conchords, It’s Always Sunny in Philadelphia, House MD, Chappelle’s Show, two seasons of Last Comic Standing, and The Sarah Silverman Program.

On the feature side, Eddie was seen in the hit comedy Old School opposite Will Ferrell, the Sundance entry Terri with John C. Reilly, The Living Wake opposite Jesse Eisenberg, and the newly released Anna Paquin drama Free Ride.

In addition, Eddie is a social media stalwart. His Twitter account @eddiepepitone has been hailed as a “must-follow”, his weekly Pep Talks podcast debuted earlier in the year on the All Things Comedy network, and his brand new YouTube channel launched under the JASH banner.