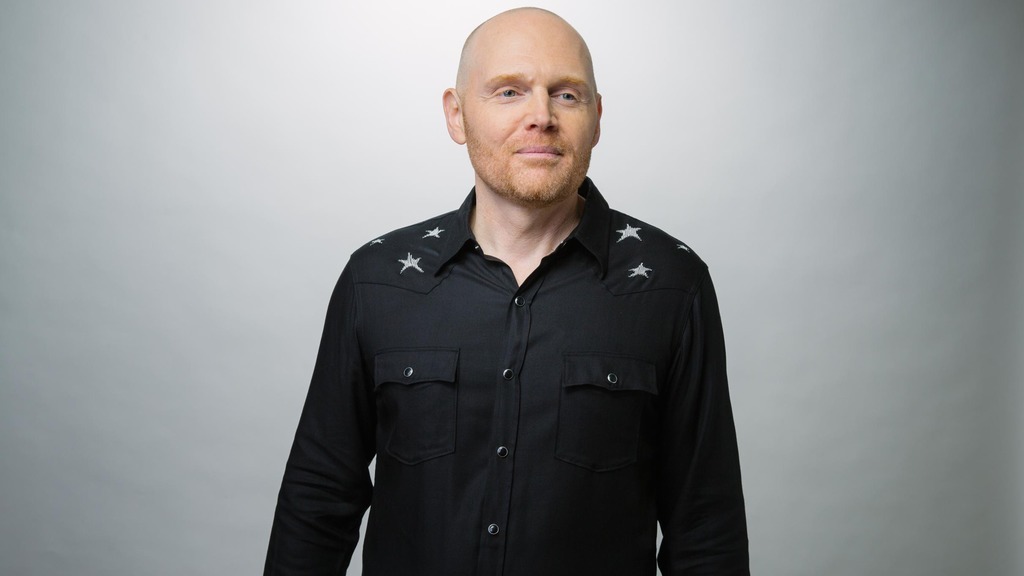 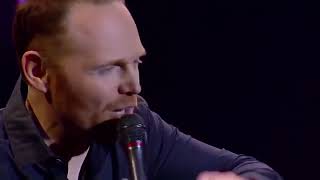 Bill Burr Stand Up Comedy You People are all the Same 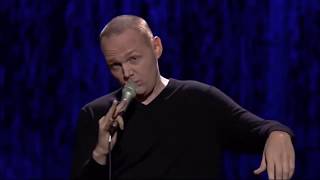 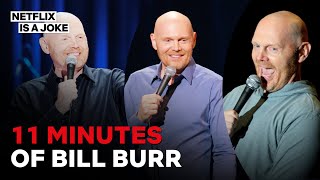 An Irish American from Canton, Massachusetts, Bill Burr moved in 1995 to New York City to pursue his dream of a life in comedy. Eight months later, he moved to Los Angeles. There he worked on a number of film and television projects. Bill returned to New York City in 1999, to get back to his roots and concentrate on comedy.

He performs over three hundred shows annually, has two movies to be released in 2006, as well as a performance on The Late Show with David Letterman. In 2004, he began working on Chappelle’s Show. In September 2005, Bill’s HBO One Night Stand special aired. Along with many other projects, Bill has also been a guest comedian on the Opie and Anthony Show on XM Satellite Radio, sometimes sitting in when third member Jim Norton is away. He has also performed a Comedy Central Presents show which marked the recognition of his talent as a comedian by one of the leading networks in the entertainment business.

In 2006, he gained notoriety for an incident in Philadelphia as a part of “Opie and Anthony’s Traveling Virus Comedy Tour”. After the crowd began to boo him mercilessly, Burr decided to fight back. He abandoned his scripted material entirely, proceeding to hurl profanity-laced insult after insult toward the crowd themselves and the city of Philadelphia. He continued in this off-the-cuff manner for over ten minutes, and was treated to a lengthy standing ovation as he left the stage.