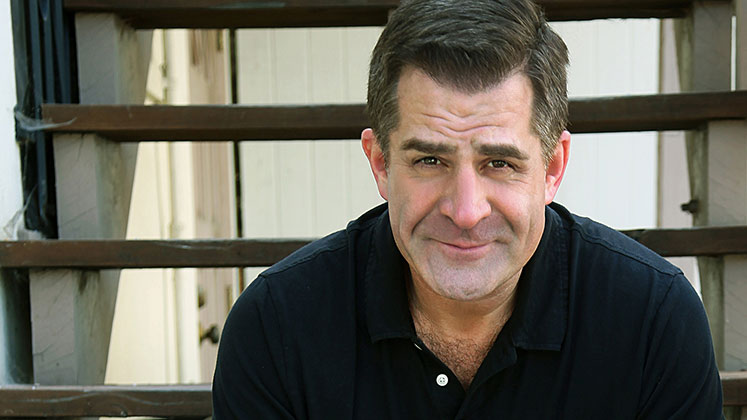 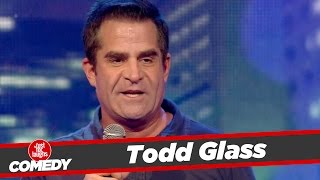 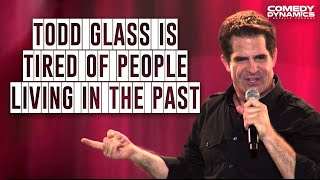 Todd Glass is Tired of People Living in the Past 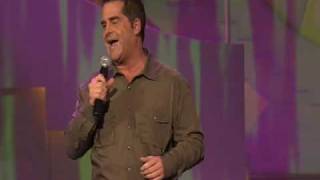 Todd Glass at the Just For Laughs Gala 2008

Solidly ensconced in the 30-40 demographic, comedian Todd Glass may now be considered ineligible to be labeled a wunderkind-but he certainly was one, having launched his career in comedy at age 16. Since that precocious start, the Philadelphia native has developed into a polished performer with a bent for inventive material that often mocks the conventions of stand-up. Todd is currently on the road performing nationally with comedian/actor David Spade, and will make his move to the big screen, having recently filmed a role in the upcoming Martin Lawrence film Rage Control.

Todd’s comedy is often satirical, sometimes irreverent but always funny. His television appearances are many, including performances on “Jimmy Kimmel Live” “Late Night With Conan O’Brien”, “Tough Crowd with Colin Quinn”, “Politically Incorrect,” “The Dennis Miller Show” and “The Late Late Show with Craig Kilborn.” With his unique delivery and divergent style of witticisms, Glass quickly becomes a host and viewer favorite.

Since arriving in L.A., Todd has amassed an impressive list of credits. Appearances on such shows as NBC’s “Comedy Showcase”, “Late Friday”, and “The Test” quickly led way to guest appearances on “Home Improvement”, “Friends”” “Married With Children”, and HBO’s “Mr. Show”.

Todd has also become a veritable fixture on Comedy Central, headlining own half-hour standup special last year “Comedy Central Presents: Todd Glass.” He has appeared on numerous other shows on the network, including a special edition of “Win Ben Stein’s Money,”“Pulp Comics”, and “Comics Only,” and “The A List.”

Todd is no stranger to working with talent. In addition to touring with David Spade, Todd has performed with Jack Black and Tenacious D earning high praise from Black himself: “I covet his ****ing brain!” His live performances (including appearances at the famed Montreal Just for Laughs Festival and the U.S. Comedy Arts Festival) have generated rave reviews from major publications. The L.A. Times praised his “freewheeling style and quick wit”, while Variety noted Todd is “crafty and sharp-edged”.

In June of 2009, Comedy Central Records released Todd Glass’s “Thin Pig” as a digital-only album, available for download on both iTunes and Amazon. “Thin Pig” was recorded in Arizona at the Tempe Improv.

In January 2012 during an episode of the podcast WTF with Marc Maron, Glass came out as a gay man, revealing that he has been in a committed relationship with his partner for 15 years. Glass stated his decision to come out was motivated by the suicides of gay teenagers.