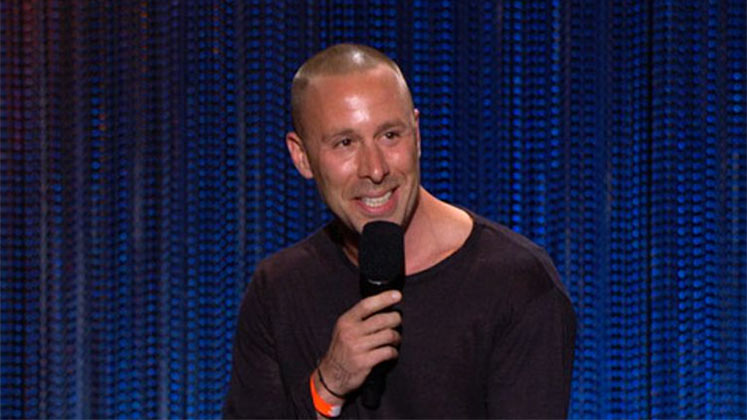 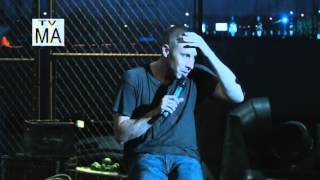 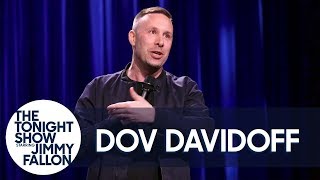 Combining hyper A.D.D. with an amusingly and acute take on things, Davidoff puts on one of the most high intensity shows in standup making him an audience favorite. Voted “Top-10 Comedy Albums of 2008″ on iTunes and PUNCHLINE magazine, his CD, “The Point Is…” released on COMEDY CENTRAL RECORDS® proves exactly that. Recorded live at the Comedy Works in Denver, CO, Davidoff’s CD captures this kinetic master at his best. It’s Davidoff’s impeccable ability to find common ground with EVERYONE that makes him a truly great comedian. He dissects the irony and problems of the world in a way that makes funny what otherwise isn’t. Dov’s material makes people think and look at themselves, but laugh hysterically while doing so.

In addition to performing regularly in clubs and colleges throughout the country, Davidoff was recently named as one of VARIETY’S top 10 TO WATCH. Dov has most notably starred opposite Mark Wahlberg in the film “Invincible,” is seen on any number of TV shows, and co-starred with Jeff Goldblum in the NBC drama “Raines.” Davidoff has been seen on “The Tonight Show with Jay Leno,” “Jimmy Kimmel Live” and “Last Call with Carson Daly.” He is also a regular fixture on COMEDY CENTRAL, starring in his own 2007 half-hour comedy special, as well as appearing on “Chappelle’s Show,” “Premium Blend,” and “Tough Crowd” with Colin Quinn. He is a favorite at the prestigious Just For Laughs Festival in Montreal as well as HBO’s U.S. Comedy Arts Festival in Aspen, Colorado.

His new hour comedy special recently aired on COMEDY CENTRAL. There’s no doubt that Davidoff has established himself as one of the “MUST-SEE” acts on the scene today. 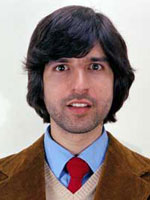