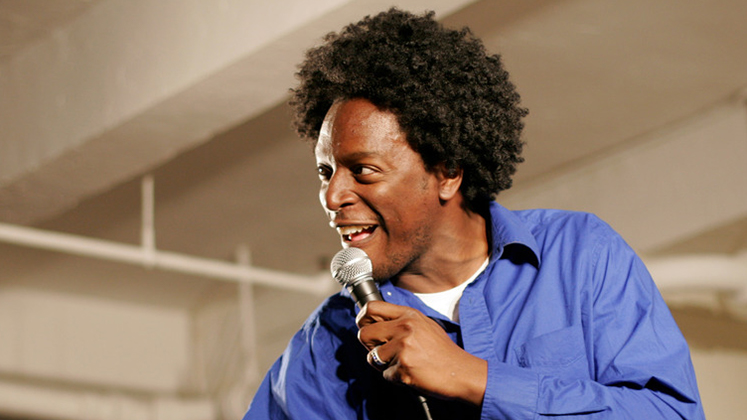 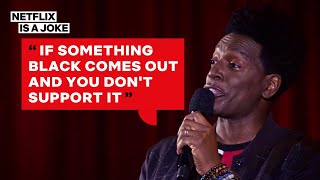 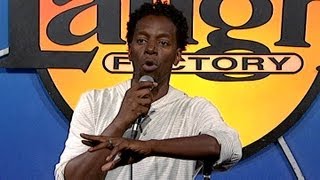 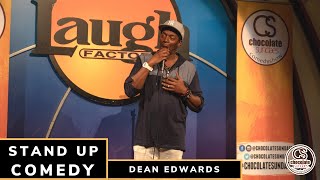 With a dynamic energy and an almost tangible onstage presence, Dean Edwards remains one of the comedy worlds most in demand performers across the globe. Armed with a razor sharp wit, an arsenal of characters and spot on impressions, it’s no wonder that he’s become such a favorite, garnering media attention as well as a legion of fans.

As one of the stars of MTV2’s hit show, GUY CODE, Dean has helped the show become the networks most successful show in its history. He also just completed hosting TV One’s clip show, VIDIOTS and serves as a correspondent on BET’s new program, DON’T SLEEP, hosted by TJ Holmes.

A talented Actor/Comedian, Dean Edwards has been making his mark in comedy following two successful
seasons as a cast member on “SATURDAY NIGHT LIVE With such memorable impressions as Don Cheadle, Michael Jackson and Denzel Washington, as well as such original characters as “Man in Elevator” and “Cop#2”, Dean always pushed himself to the limits of creativity and exhaustion. Always the multi-tasker, Dean found the momentum to juggle his SNL career, his numerous standup appearances and multiple television appearances.

Born in the Bronx and raised throughout New York, Dean’s travels made it easy for him to communicate with all walks of life. After dividing his college career between classes and a 6-year term in the U.S. Army Reserves, Dean ultimately made the choice to devote his career to comedy. Although his fellow soldiers loved his impressions of their drill sergeant, Dean spent many an afternoon doing push-ups to pay for his comedic talent. That talent paid off and Dean found his career after participating in a college talent show.

Armed with a degree in communications, Dean became an in-demand comic, and landed his first big break on Russell Simmons’ “DEF COMEDY JAM.” Though the show is renown for it’s blue humor, Dean found a way to break the traditional mold with his mainstream appeal. Subsequently, he was a featured comedian on “SHOWTIME AT THE APOLLO” a few years later. Dean followed his TV appearances by starring in numerous television commercials, and also worked with Spike Lee on the hit feature film “THE ORIGINAL KINGS OF COMEDY”.

Edwards has since earned a reputation as a headlining favorite at comedy clubs and colleges across the country. An international sensation, Dean has attended Montreal’s Just For Laughs Comedy Festival twice and was chosen to perform at the Jozi, Cape Town and Durban Comedy Festival’s in Johannesburg, Cape Town, and Durban South Africa, as well as Saudi Arabia in late, 2009. More recently, Dean completed a tour of the Middle East, performing in front of more than 10,000 comedy fans: beginning in Cairo, Egypt and ending in Kuwait.

He spent 2 years workshopping and creating the character of Donkey, leading up to Dreamworks’ SHREK THE MUSICAL on Broadway. Jeffrey Katzenberg was so impressed by Dean’s vocal talents that he invited Dean to step into Eddie Murphy’s shoes to reprise the role of Donkey in Dreamworks’ new Halloween classic, “SCARED SHREKLESS”. Some of his feature credits include “SPIDERMAN 3”, “TONY –N- TINA’S WEDDING” and “UNIVERSAL REMOTE”. Dean’s first comedy CD, “REAL TALK WITH FAKE PEOPLE, Volume 1” debuted at the top of Itunes comedy charts in 2009. As he continues to ascend in the ranks of entertainment, Dean next plans to record a one hour comedy special in the near future.