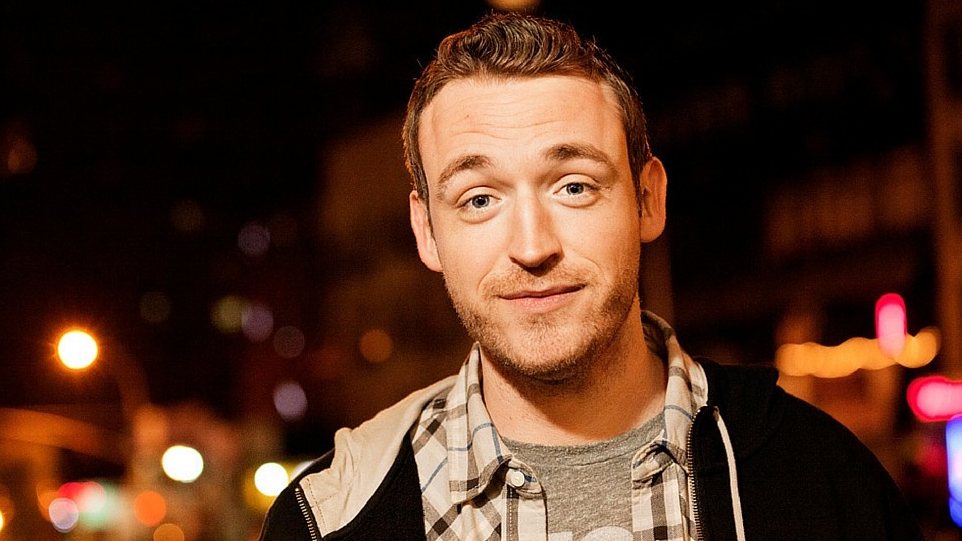 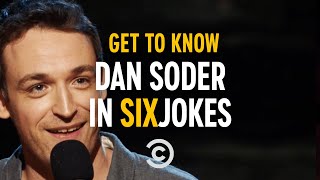 Get to Know Dan Soder in Six Jokes 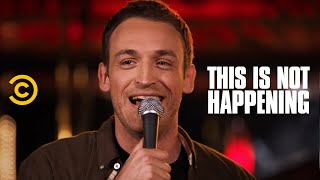 Dan Soder - Tucson Hog-Tie - This Is Not Happening - Uncensored 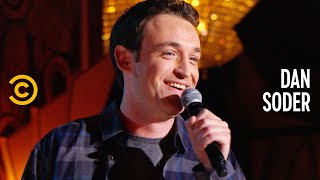 When the Babysitter Lets You Watch “It” - Dan Soder

Dan Soder began as a stand up as a 21-year-old University of Arizona student. He worked all across the Southwest, playing casinos and comedy clubs. Eventually, Soder moved East to pursue comedy full-time as a New York stand up. He quickly landed a spot performing on Comedy Central’s Live at Gotham series. A favorite on the festival circuit, Soder has performed at the Montreal Just for Laughs Festival and the 2012 SXSW Festival in Austin, Texas. Recently, Soder performed at the New York Comedy Festival – where he was voted Funniest Comedian of the Fest. In 2012, Guiness hired Soder to serve as their brand ambassador. Soder regularly appears on Robert Kelly’s popular You Know What Dude! podcast, a cornerstone of the Riotcast podcast network. Recently, he has also appeared as a guest on Sirius XM’s The Opie & Anthony Show, one of the most popular shows in radio. Currently, Soder is a regular panelist on Greg Gutfeld’s Red Eye on Fox News. Soder is based in New York City, where he performs regularly at Stand Up NY.