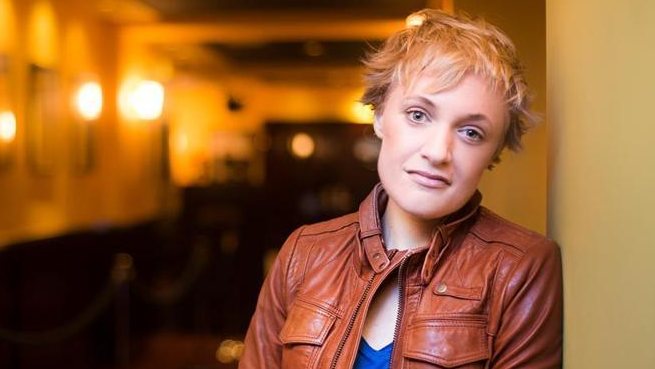 Maine native and Comedy Cellar regular, Emma Willmann is one of the top comedians in New York City. Emma made her late night debut on “The Late Show with Stephen Colbert” in 2016 and has also performed stand up on Fuse’s “Uproarious,” Seeso’s “Night Train with Wyatt Cenac” and “The Guest List,” and AXS TV’s “Gotham Comedy Live.” In 2017, Emma had the opportunity to record a set for the CNN series “The History of Comedy.” You can catch Emma later this year on the MTV International talking-head series “Vidiots” and the web series “Gay Girl Straight Girl.” She has also been active on the acting side, filming an episode of Judd Apatow’s “Crashing” and a recurring arc on the CW’s “Crazy Ex-Girlfriend.”

In addition to television, Emma has her own comedy show, “The Check Spot,” on SiriusXM and is currently the host of the hit podcast “Inside The Closet.”