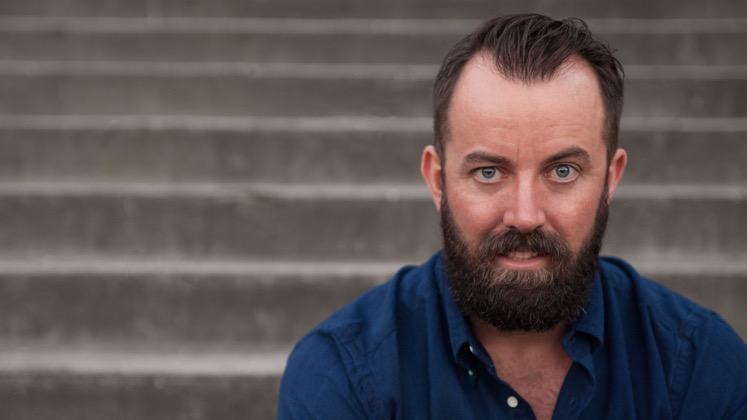 Dan’s unusual observations and unique autobiographical stand-up have earned him numerous television performances on The Tonight Show (both Conan and Leno have invited him over to the couch!), Showtime’s “Live from Amsterdam”, Comedy Central Presents, a one-hour Comedy Central special - “Crazy with A Capital F”, Last Comic Standing, Nickelodeon’s Mom’s Night Out, and on many other late night and cable programs. He was a cast member for the the last three seasons of The World’s Dumbest on TruTv, and has appeared on several other pop up commentary series, including VH1’s I Love the 2000’s.

Expanding his resume into behind the camera work, Dan’s also written or helped produce numerous reality shows the past few years, including Duck Dynasty on A&E, Porter Ridge on Discovery, Town of the Living Dead on SyFy and he is currently writing for two upcoming series being produced by Red Bull.

Never taking a break from standup, Dan continues to tour and will be releasing Chinese Affection, his fourth album on Warner Brothers Records, in 2015. This new material was originally recorded for Pandora after the leading internet radio provider chose Dan as their very first comic to spotlight due to his popularity on their stations.  Dan will also be recording another special with Warner Brothers in 2015, and, you can now watch him every week, Monday - Thursday, 9-10AM PST on Playboy, as he is the new co-host of The Playboy Morning Show, the network’s most popular and longest running series.