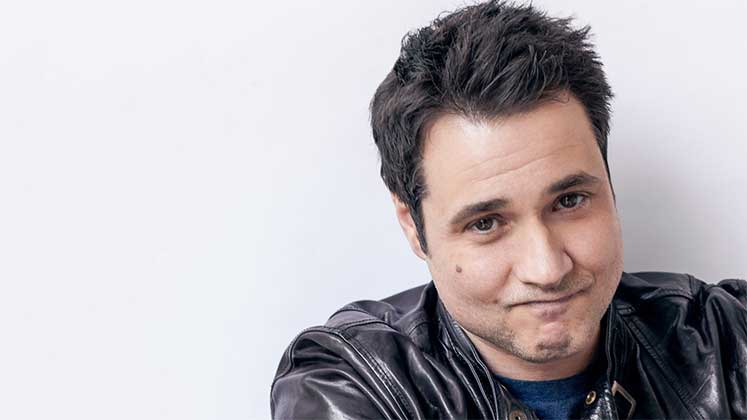 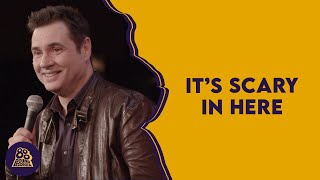 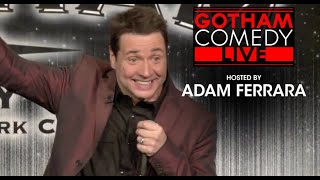 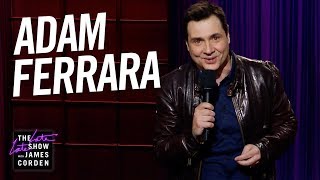 Adam Ferrara is a stand up comedian and actor, recently dubbed “hilarious!” by Entertainment Weekly. He is currently a regular on the Emmy-nominated hit FX TV show “Rescue Me” and starred in the blockbuster movie “Paul Blart: Mall Cop” with Kevin James in January, 2009.

In March 2009, Adam kicked off a national comedy tour with Denis Leary and Lenny Clark to promote the new season of “Rescue Me,” which began airing the following month on FX.

Adam is a regular on everybody’s favorite shows: “The Tonight Show with Jay Leno,” “The Late Show with David Letterman,” Comedy Central, “The View,” and the Opie and Anthony radio show (just to name a few).

The two-time nominee for best male stand-up by the American Comedy Awards, always brings the stage to life with his honest, clever and fearless perspective on family, relationships and himself.

Adam began his career on NBC’s “Caroline in the City.” Since then, he has appeared as a series regular on the critically acclaimed ABC series “The Job,” guest starred on NBC’s “Law and Order” and was a frequent guest on “The King of Queens.”

Apart from opening for his comedy idol, George Carlin and playing Carnegie Hall, one of Adam Ferrara’s most exciting moments was a benefit performance for the president and all the democratic senators. Stuck in traffic on the way to the event, Adam had this to say: “I’ve waited this long for health care, now they can wait for me.” 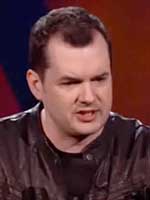 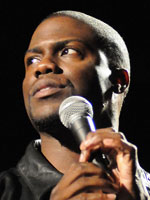