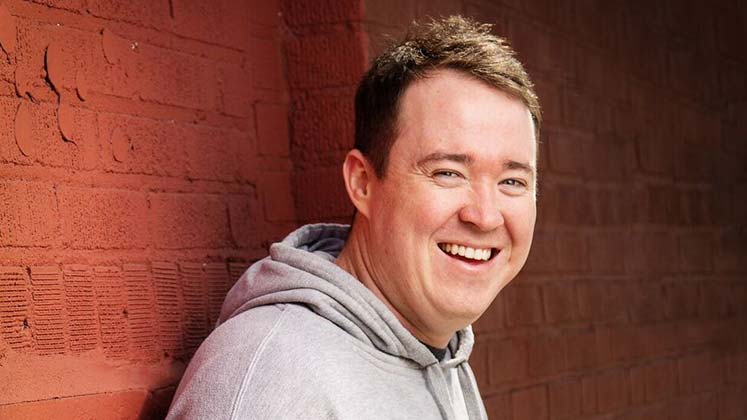 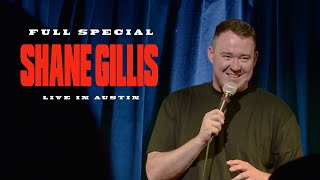 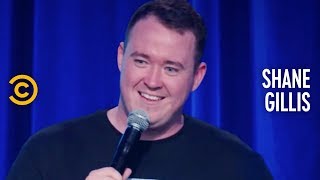 Why White People Like Country Music - Shane Gillis - Up Next 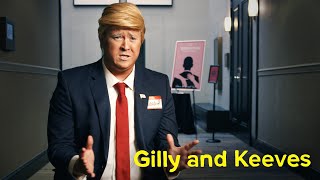 Shane Gillis is a stand up comic based out of New York. He was named 2016 Philly’s Phunniest at Helium Comedy Club. In 2014 he was named Baltimore’s New Comedian of the year. He also was in the Laughing Skull Comedy festival in Atlanta as well as Thunderfest in Boston.

In addition to Stand Up, Shane is a regular on Comedy Central Radio’s The Bonfire, co-host of Matt and Shane’s Secret Podcast, and has written for Comedy Central’s Delco Proper. Shane was featured as a 2019 Up Next comic at Comedy Central’s Cluster Fest and a New Face at the prestigious Just For Laughs comedy festival in Montreal.