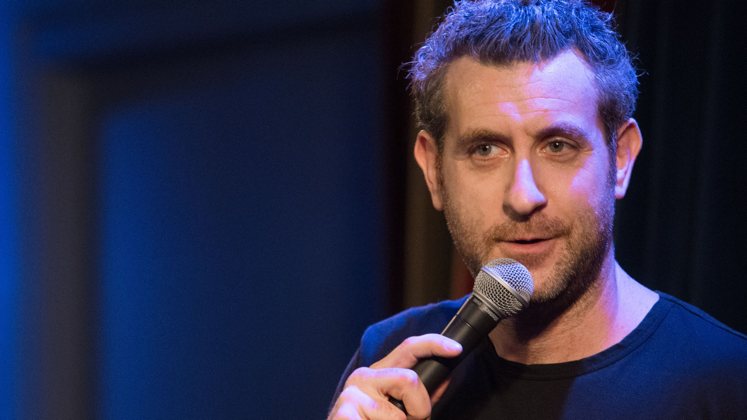 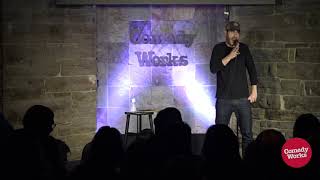 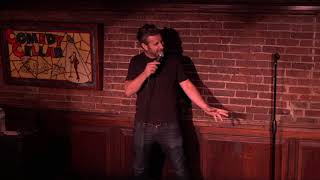 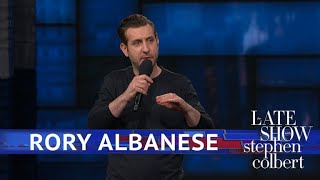 Rory Albanese Is Bringing Back The Citizen's Arrest

Rory Albanese is currently the executive producer of The Nightly Show with Larry Wilmore. As the former Executive Producer and Writer for The Daily Show, Rory has won 9 Primetime Emmy Awards. Rory is also an accomplished stand-up comedian; beyond touring the country as a headliner he has been a featured performer on John Oliver’s New York Comedy Show on Comedy Central and starred in his own Comedy Central half hour special in 2010.