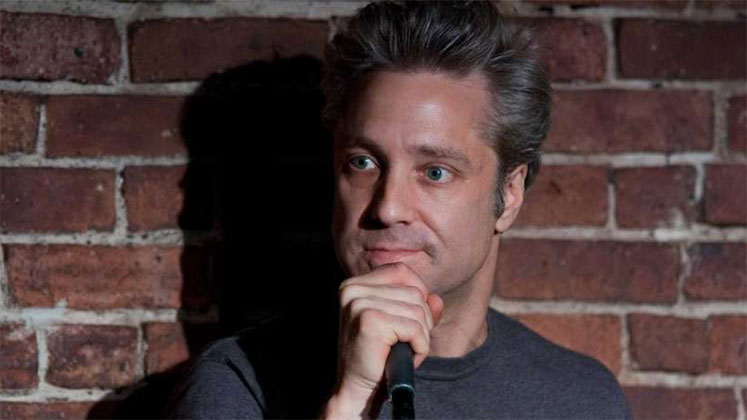 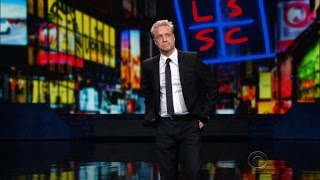 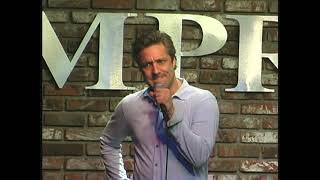 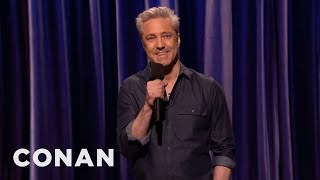 Nick Griffin has been featured on Conan, The Late Late Show with Craig Ferguson, in his own half-hour special-Comedy Central Presents: Nick Griffin and is a frequent guest on the nationally syndicated The Bob & Tom Show.

Griffin recently made his tenth appearance on The Late Show with David Letterman.

A comic for more than 20 years, Griffin’s smart, sarcastic and hilarious style makes him one of the most well-respected in the business. 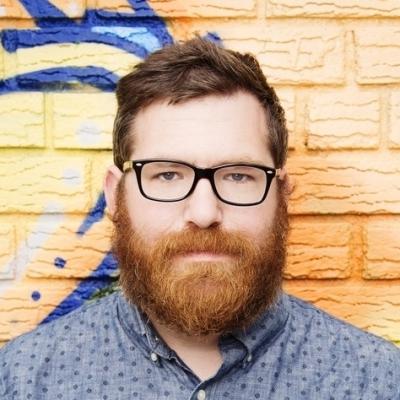 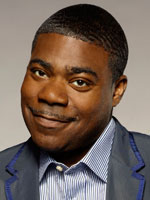 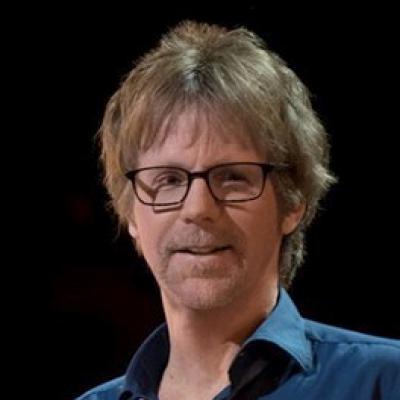