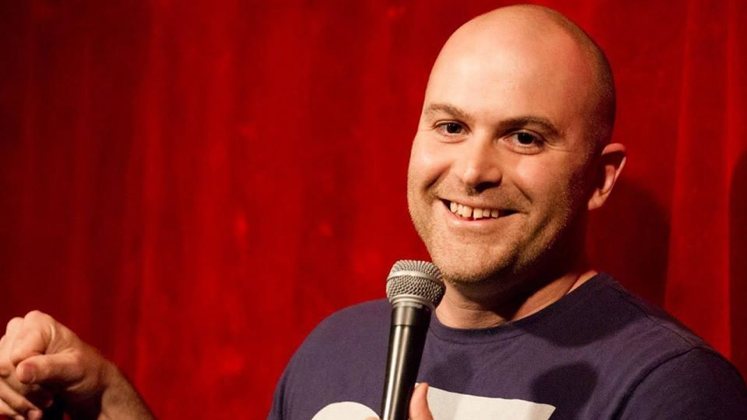 Mike Finoia is a NYC-based comedian. He is a writer for TruTV’s Impractical Jokers and Inside Jokes. Mike is the host of JamCast, a podcast for music fanatics where he interviews esteemed guests about their lifelong love affair with music.