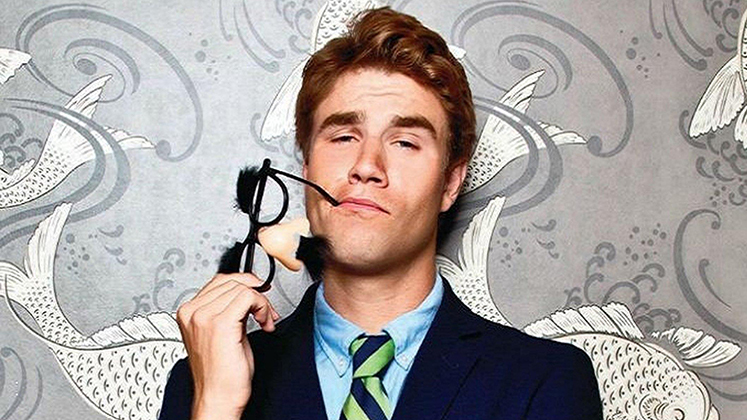 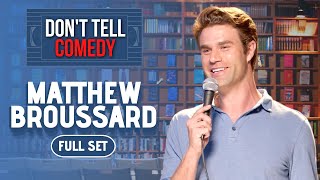 Your Body, My Choice | Matthew Broussard | Stand Up Comedy 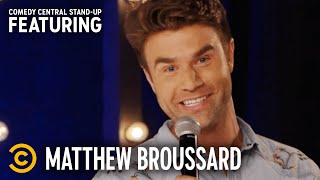 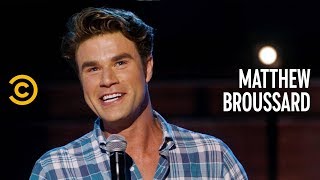 Why College Sounds Like a Reality TV Experiment - Matthew Broussard

Born in New Jersey, raised in Atlanta, and, in 2012, winner of Houston’s Funniest Person, Matthew Broussard is not exactly sure where he’s from. Matthew earned a degree in Applied Mathematics and a job as a financial analyst before moving to West Hollywood to pursue stand-up comedy full time. His brand of playful, witty humor covers topics from physics & grammar to the hardships of looking like an 80s movie villain. Aside from his popular webcomic, mondaypunday.com, he can be seen on The League, The Mindy Project, MTV2’s Guy Code, and has his own Half Hour Special premiering on Comedy Central this fall. But his Cajun father and Jewish mother still really want him to take the GMAT. 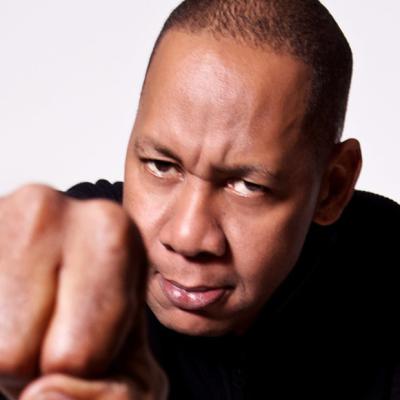 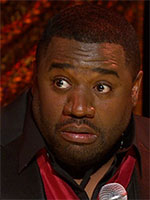