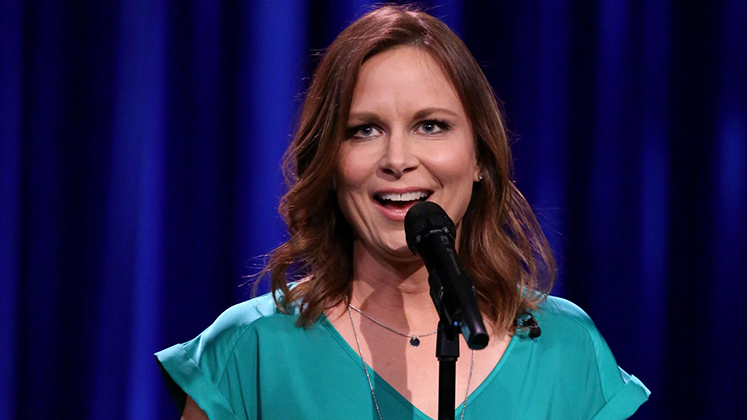 Mary Lynn Rajskub has established herself as a versatile and dynamic actress, writer and performer through impressive television and film roles, as well as stand-out live performances. Her fan-favorite role as computer genius Chloe O’Brian on FOX’s smash hit 24 helped earn the show a 2006 Emmy win for Best Drama, as well as 2006 and 2005 SAG nominations for Outstanding Performance by an Ensemble in a Drama Series.

Rajskub went to art school for painting but discovered performing arts. After her first one-woman show, she received a review saying her performance was “one of the strangest and funniest performances I have ever seen.” From that moment, she began honing her skills as a comedian and dramatic actress.

Mary Lynn is currently making a return to stand up comedy where she has an established cult following, and resides in Los Angeles with her husband and their son.