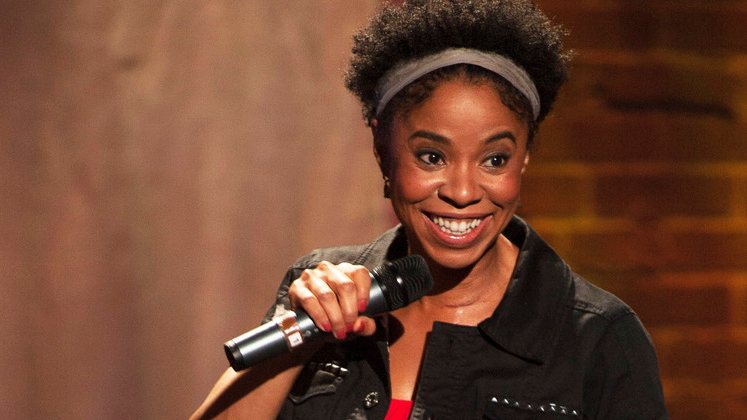 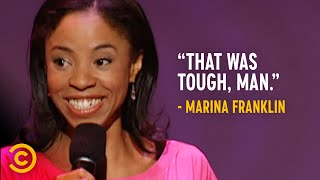 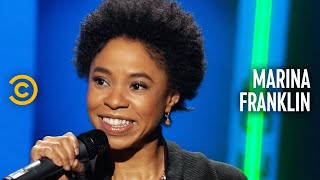 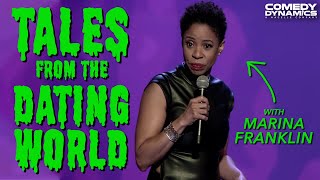 Tales from the Dating World with Marina Franklin

New-York based Marina Franklin is emerging as one of the hottest comedians in the comedy scene today, with such notable appearances as Chapelle’s Show, NBC’s Last Comic Standing Season II, VH1’s Black to the Future, Oxygen’s Girls Behaving Badly, Comedy Central’s Premium Blend, and Showtime at The Apollo. She is a favorite in Comedy Festivals across the world, like Montreal’s Just For Laughs, New York Underground Comedy Festival, Ireland’s Kilkenny Comedy Festival, and Nashville’s Bonnaroo Music Festival. Franklin’s career in entertainment wasn’t always in stand-up comedy; originally from Chicago, she made her acting debut at the Illinois Rep Theatre. She then quickly realized her love for acting and went on to pursue a MFA in acting at Syracuse University. Franklin is viciously likeable, if there is such a thing.