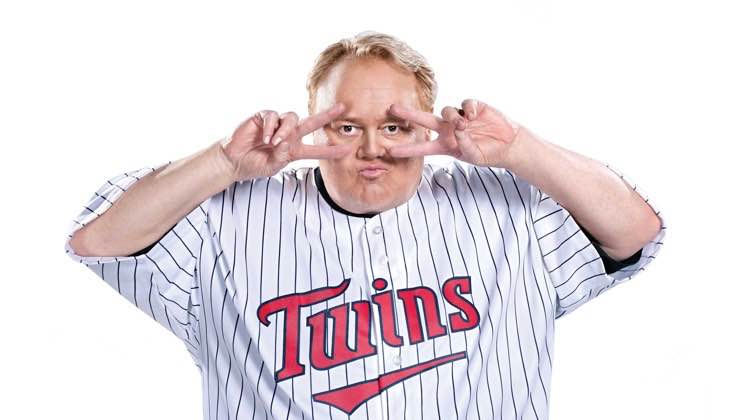 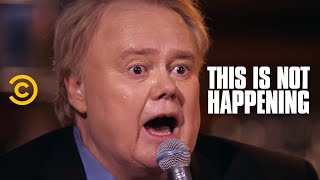 Louie Anderson - The Moose Lodge - This Is Not Happening 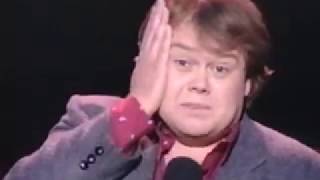 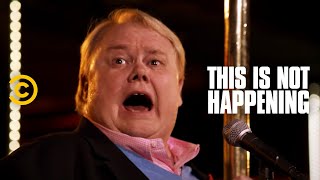 Louie Anderson - My Brother the Safecracker - This Is Not Happening

Louie Anderson grew up one of eleven children in St. Paul, Minnesota. Such a large family didn’t necessarily lead to a happy family life. Louie’s father was an alcoholic and had difficulty holding down a job and was prone to random violence. Anderson found comfort of food, which made him a further target of his father’s abuse.

As an adult, Louie Anderson was working as a social worker in his native city when, after much encouragement from his friends, he first took the stand-up stage. Anderson soon branched out to more of the midwest including Chicago and Kansas City. By 1981, he had a won a midwestern comedy competition, hosted by Henny Youngman. Youngman took on Anderson as a joke writer and encouraged him to pursue his own performance career.

Though a big man, Anderson never wanted to be looked at funny simply because of his weight. Though self-depreciating jokes were part of his act, Anderson’s comedy often revolved around his own family life, allowing his to work out some of his own experience on stage.

Besides touring regularly with his friend Roseanne, Anderson was soon part of the burgeoning explosion of stand-up on cable, making appearance on HBO’s 9th Young Comedian Special and then having his own half-hour for Showtime.

Anderson later made his home life that fed much of his stand-up into an animated cartoon “Life with Louie.”

In 1999, Anderson became a game show host taking over as host of the “Family Feud.” Anderson would host the show for three years.

Never a big fan of the lonely road life of a stand-up, Anderson had a regular Vegas gig at the Excalibur Hotel on the Strip. 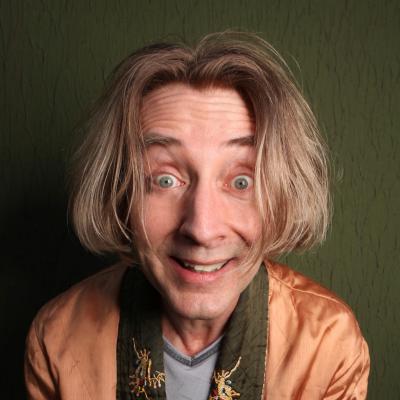 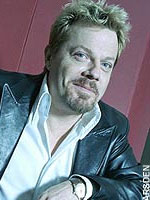 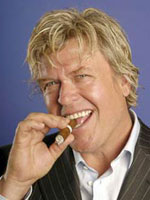