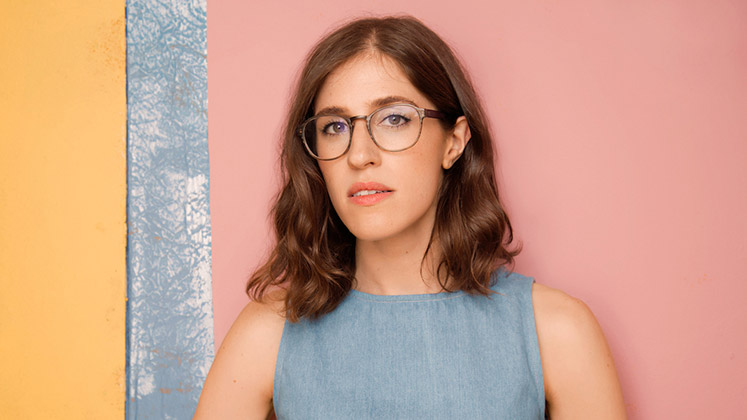 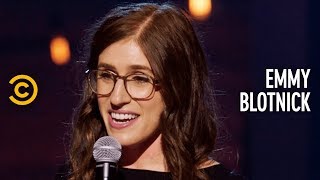 When Your Amazon Recommendations Depress You - Emmy Blotnick 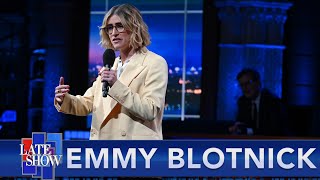 "If You Have Anxiety, A Dog Won't Help You At All" - Emmy Blotnick Performs Stand-Up 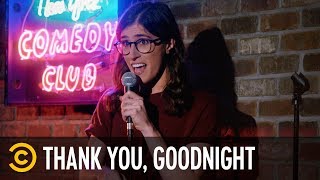 Smacked in the Head with a Dead Bird – Emmy Blotnick – Thank You, Goodnight

Emmy Blotnick is a stand-up/actress/writer based in NY. She has appeared on The Late Show With Stephen Colbert, where she is also a staff writer. Previously, she was head writer for the Comedy Central series The President Show. She recently shot a half hour stand-up special for Comedy Central, and she has been highlighted as one of Comedy Central’s Comics to Watch.