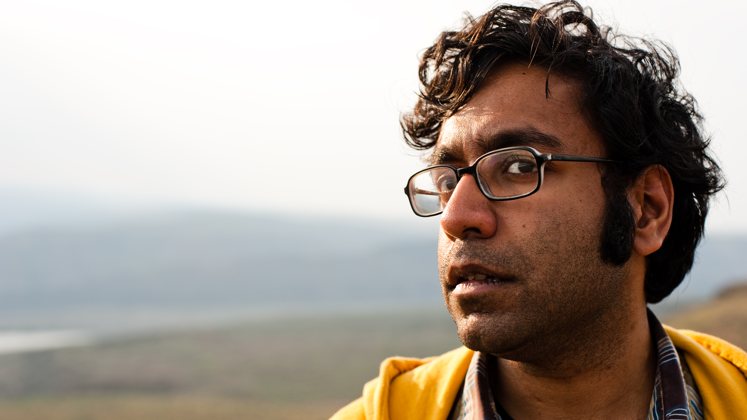 According to the Seattle Times, Hari Kondabolu is “a young man reaching for the hand-scalding torch of confrontational comics like Lenny Bruce and Richard Pryor.” Like his comedic heroes, he wants to speak truth to power with confrontational and personal material. Unlike them, he does not want to die of a morphine overdose or set himself on fire.

Additionally, his short film “MANOJ,” which he wrote, co-produced and starred in, has screened in festivals throughout the world including the Just for Laughs Festival in Montreal and Chicago.

Hari was born and raised in Queens, NY and graduated with a B.A. in Comparative Politics from Bowdoin College in 2004. A former immigrant rights organizer in Seattle, Hari also earned a Masters in Human Rights from the London School of Economics in 2008, writing a merit-earning dissertation entitled “Mexican Returnees as Internally Displaced People: An Argument for the Protection of Economic Migrants Under the UN Guiding Principles on Internal Displacement.” This is, by far, the least funny thing he’s ever written.