Of The Comics: My African American Experience 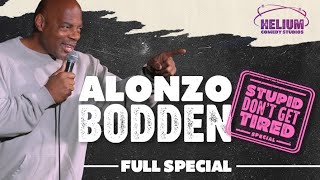 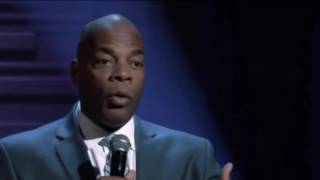 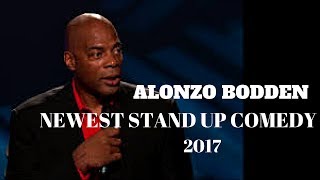 Alonzo Bodden worked as a jet mechanic for nine years for companies like Lockheed and McDonnell Douglas. One of the planes he claims to have worked on is the stealth bomber.

While training other mechanics, Alonzo discovered he had a knack for making his lectures entertaining. After getting laid off, he decided to see where his talent might take him and enrolled in a stand-up comedy class.

Alonzo Bodden competed in the second season of “Last Comic Standing.” He performed well but ultimately came up short as the runner-up winner to John Heffron. However, when the two casts from the first seasons were combined for “Last Comic Standing 3”, he prevailed, winning the title. The victory was bittersweet, as ratings were so bad for the third go around that NBC decided to not air the finale. The finale ultimately did air on Comedy Central.

Bodden served as a judge for the initial casting sessions of “Last Comic Standing 5.” 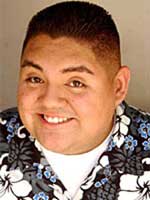