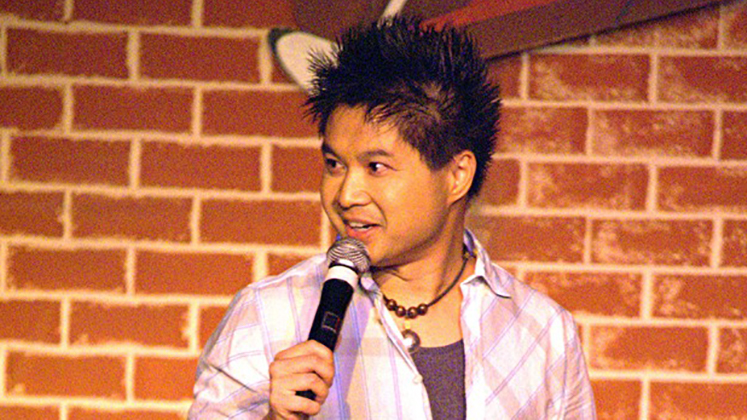 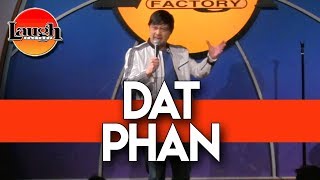 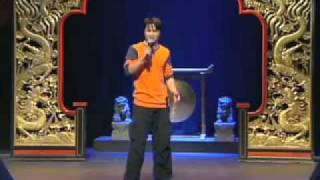 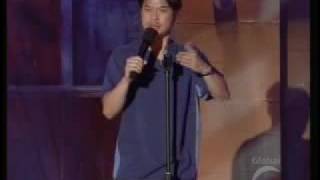 Dat Phan is the original winner of NBC’s Last Comic Standing, and is a headlining comedian touring live across the U.S. He has made numerous TV and movie appearances including “The Tonight Show with Jay Leno”, “Family Guy” voiceover, “Cellular”, and “The Tyra Banks Show”. The DVD “Dat Phan Live” was released in January 2010 and is available from Amazon.com. CD “You Touch, You Buy” is now available on iTunes. Preproduction on a movie titled “Yellow Fever” is in the works.

Dat was born in Saigon, Vietnam and grew up struggling and poor in San Diego, CA. His culturally insightful comedy inspects ridiculous stereotypes, and shares his experience of being a regular American guy with a Vietnamese heritage. He has been included in The Smithsonian Institution’s exhibition of The Top 10 Most Influential Vietnamese-American Individuals.