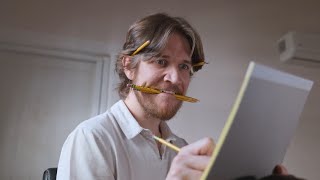 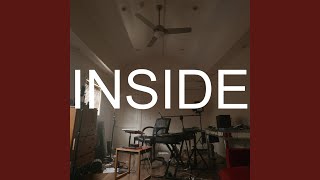 Bo Burnham is a teenager and comedian. in 2006, he wrote songs, posted them online, and lots of people saw them. Then, he started playing live shows. he played at colleges, clubs and theaters. People came. In August of 2008, four days after his eighteenth birthday, he became the youngest person to record a comedy central special. He released a CD in march 2009. Some people think he is funny.