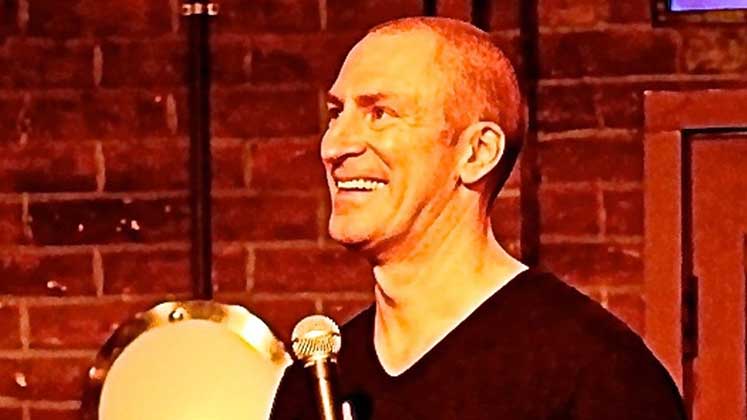 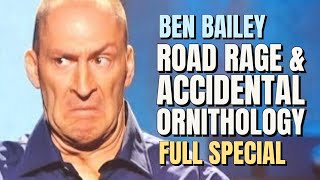 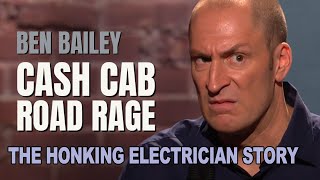 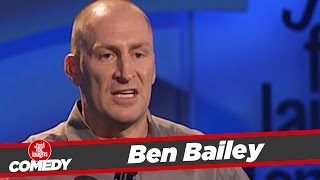 Acclaimed stand-up comedian, Ben Bailey is the most desired cabbie in New York. He is the host of the highly successful shows Cash Cab and Cash Cab: After Dark on the Discovery Channel.  In fact, Cash Cab has gained such a following that he received a Daytime Emmy nomination for Outstanding Game Show Host.

Ben has appeared at the Aspen Comedy Arts Festival a couple times while promoting the movie Bad Meat. He has performed at the Edinburgh Festival as well as the Masters show at the Montreal Just for Laughs festival. Ben was also a Star Search semi-finalist. Ben has also guest starred on numerous television comedies and dramas such as: ABC’s The Knights of Prosperity, Hope & Faith, NBC’s Law and Order SVU, and Fox’s Mad TV, as well as a recurring role on One Life To Live.

Some television highlights of Ben’s career include his own Comedy Central Presents Special, and performances and interviews on shows such as: The Tonight show with Jay Leno, The Late Late Show with Craig Kilborn, Last Call with Carson Daly, Comedy Central’s Premium Blend, The World Stands Up, and Tough Crowd with Colin Quinn. Film roles include a featured role in Spiderman 2, and the independent comedies; Bad Meat, Don’t Shoot The Pharmacist, They’re Made Out of Meat, and Meet Me at Rays, (also co-wrote/directed).