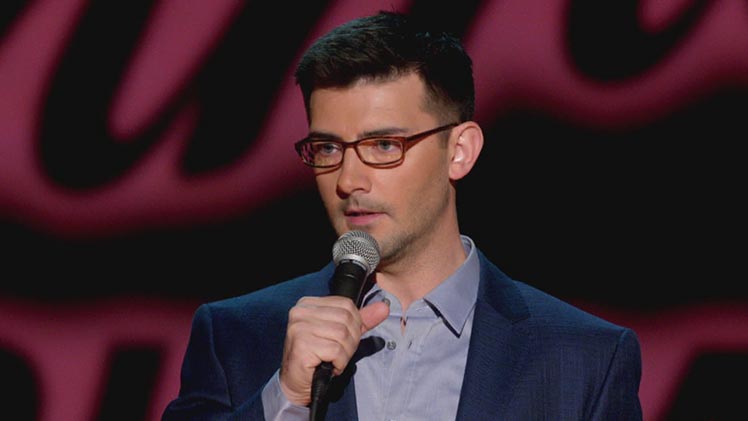 Tommy is an autobiographical story telling comedian who is a favorite at comedy clubs all across the country. In 2007 Tommy was invited to the prestigious “Just For Laughs” comedy festival in Montreal, Canada where he was the highest reviewed “New Face.” He has also appeared at Comedy Central’s “South Beach Comedy Festival”

He has also been a guest numerous times on the nationally syndicated radio programs “The Bob and Tom Show” and the “The Ron and Fez Show”.