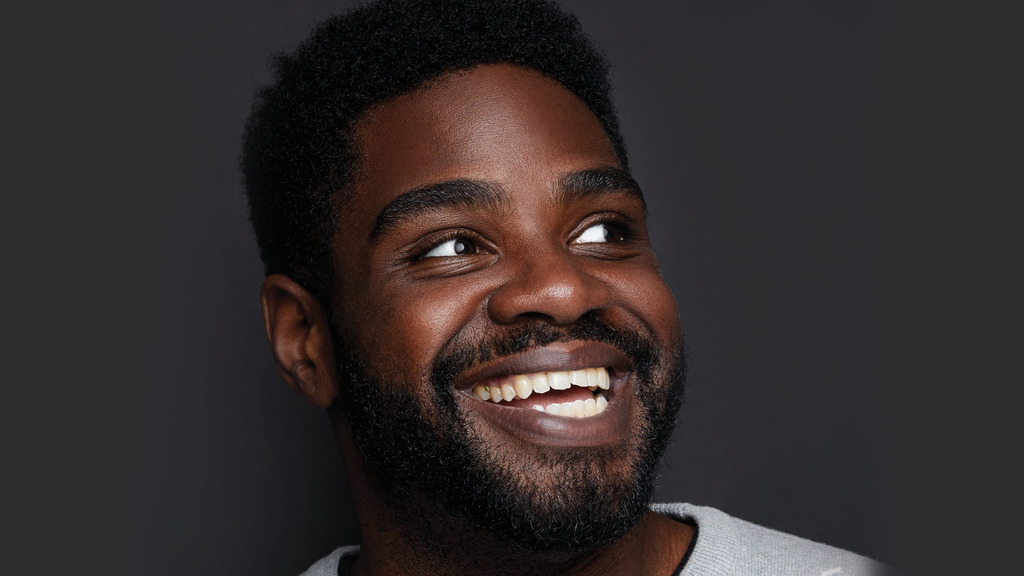 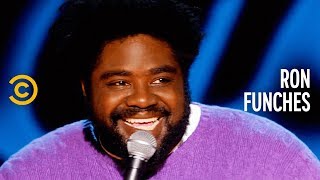 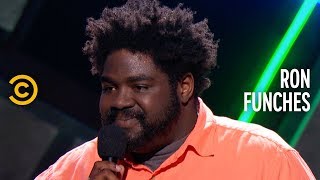 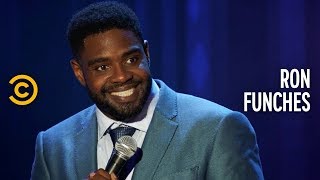 Ron Funches is a very funny stand up comedian with a unique delivery and lovable demeanor. You just want to hug and squeeze him like a big stuffed bear.

Next you can catch Ron in his series regular role on NBC’s new show UNDATEABLE.