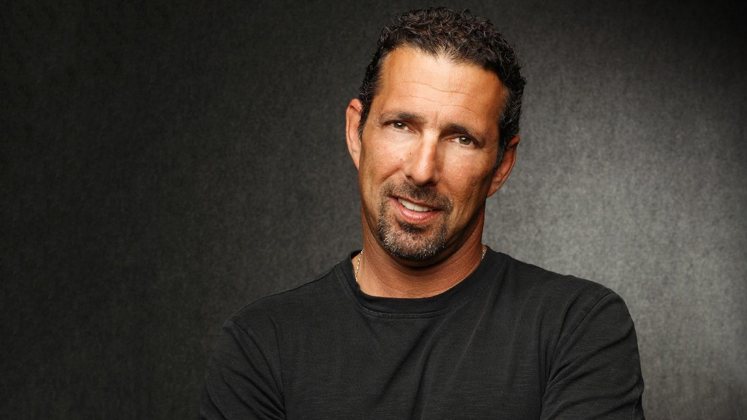 Back Stage Magazine says of Rich Vos, “He has an uncanny ‘Everyman’ ability to likeably bond with anyone in the audience, from blue collar stoners to ‘representing with the brothers’...what makes him truly stand out, is that he doesn’t always need to be angry, revved, or keep up an edge to be interesting and funny.” As a performer, there is no situation that Rich can’t handle. If you’re a heckler, look out! Rich can turn the tables with such ease, you’ll wonder who’s being heckled. And once he gets going there is no stopping him.

Vos, the first white act to appear on HBO’s “Def Comedy Jam” has also held his own on the syndicated “Showtime at the Apollo” and “Apollo Comedy Hour.” His personable attitude has also earned appearances on ABC’s “The View” and “The Rosie O’Donnell Show.” “The Keenan Ivory Wayans Show” on FOX, NBC’s “Friday Night & The Louie Anderson Showcase”, A&E’s “Evening at the Improv” & “Comedy on the Road”, “Entertainment Tonight” CBS’s “Morning Show”, “The Today Show”, “Access Hollywood” and Comedy Central’s “Premium Blend.” Rich has also appeared on HBO performing at the U.S. Comedy and Arts Festival in Aspen. Vos recently has been a regular guest on the syndicated “Opie & Anthony ” radio show.