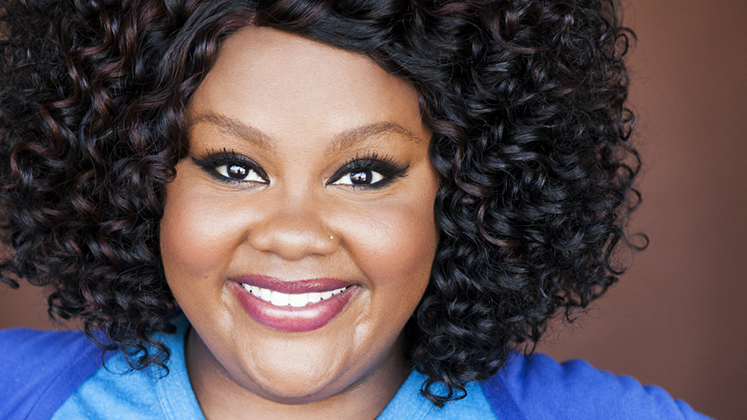 Nicole Byer is one of comedy’s fastest rising stars. As a breakout of MTV’s hit show, GIRL CODE, she holds over 166,000 Twitter followers and now regularly appears all over the network. She has previously appeared on MTV’s Failosophy, and NBC’s 30 Rock and Late Night with Jimmy Fallon. You can see her perform regularly at the Upright Citizens Brigade Theatre in LA and NY as part of her own teams and the famed ASSSCAT show.