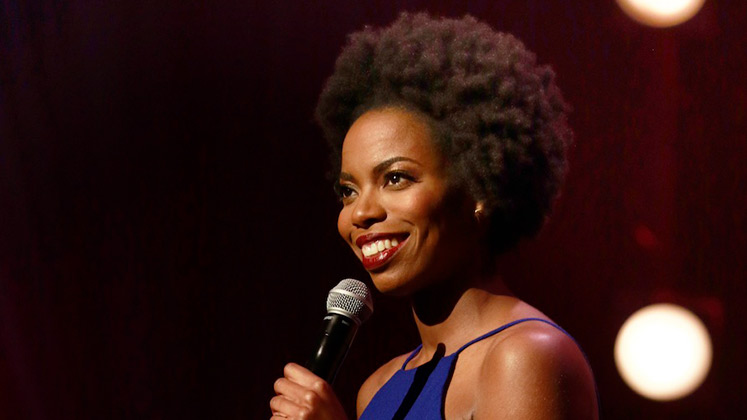 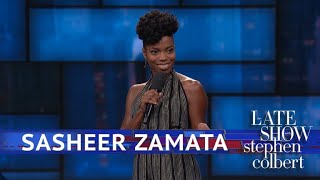 Sasheer Zamata Is A Tough Name For Certain People 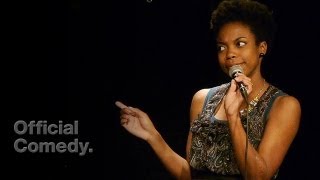 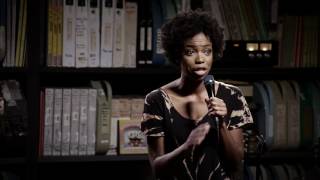 Sasheer Zamata is a comedian, actress, writer and former cast member of Saturday Night Live. She performs improv at the Upright Citizens Brigade Theater (with BUCKY and Doppelganger) and stand up at colleges and clubs across the country. She has appeared on Inside Amy Schumer, Totally Biased with W. Kamau Bell, ABC’s Would You Fall For That, and This American Life. She co-created and co-starred in the webseries Pursuit of Sexiness, which was named one of the Top 10 Web Series of 2013 by Variety, and part of Glamour’s 7 Web Series We Can’t Stop Watching in 2015.

In 2016, she will be in the upcoming films Sleight, directed by JD Dillard, and Yoga Hosers, directed by Kevin Smith. She also serves as ACLU’s Celebrity Ambassador for Women’s Rights.