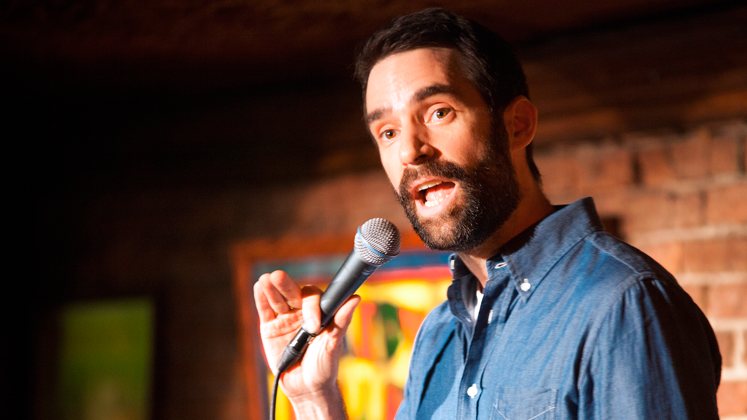 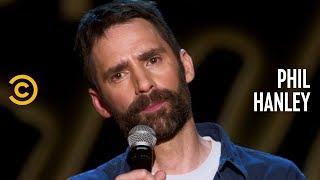 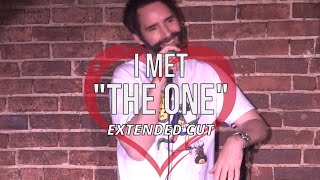 I Met The One - Extended Cut 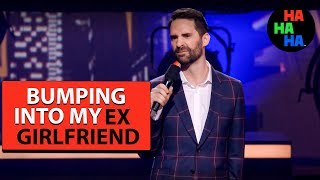 Phil is a comedian and screenwriter who has appeared multiple times on The Late Late Show, John Oliver’s New York Stand-Up show for Comedy Central and The Pete Holmes Show on TBS. His Comedy Central The Half Hour premiered last year and he’s the lead in the upcoming independent film, Sundowners opposite Tim Heidecker.