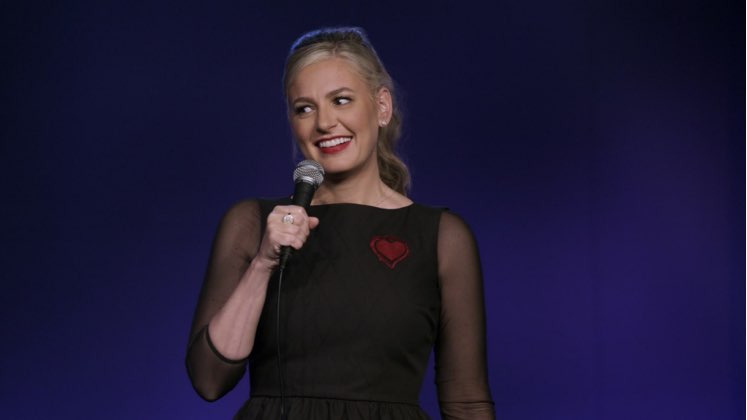 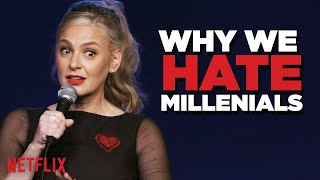 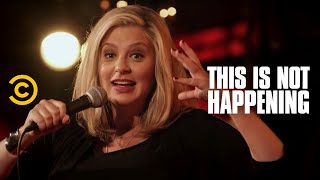 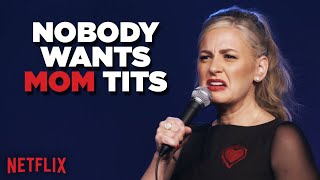 Christina is a Stand up Comedian. You can hear her narrating the upcoming documentary “Can We Take a Joke?” coming out July 29th.

You can also hear her on her hugely successful podcast Your Mom’s House with her husband Tom Segura. Your Mom’s House is a top rated comedy podcast on iTunes and was nominated for the Stitcher Radio Comedy Award in 2013. If you like 7th grade humor, you’ll love Your Mom’s House. Check out Christina’s other podcast,  That’s Deep, Bro where she gets super deep on stuff.

Christina’s TV credits include: TruTV’s How to Be a Grown Up, she was a Round Table Regular and Writer on the popular E! show Chelsea Lately and TBS Funniest Wins with Marlon Wayans. Pazsitzky is best known for providing her unique and funny pop culture commentary on several Vh1 countdown shows,TV Guide Channel, SyFy Channel’s Insane or Inspired, Tru TV’s World’s Dumbest and E! Television’s Wildest TV Moments. With a background in animation, Christina has written on and lent her voice to several animated projects, like the feature film TV: The Movie with the guys from MTV’s Jackass and the television series, Trolls. She was given Animation Magazine’s “Up and Coming Writer” Award.

Before becoming a Comedian, Pazsitzky studied Philosophy at Oxford University, dropped out of Law School after two WHOLE weeks and was Goth for more years than she’d care to admit. She and her husband Tom have a 7-month old son named Ellis who is adorable and loves to pull her hair. The best day of her life (after the birth of her son) was the day she met Kim Deal of the Pixies.