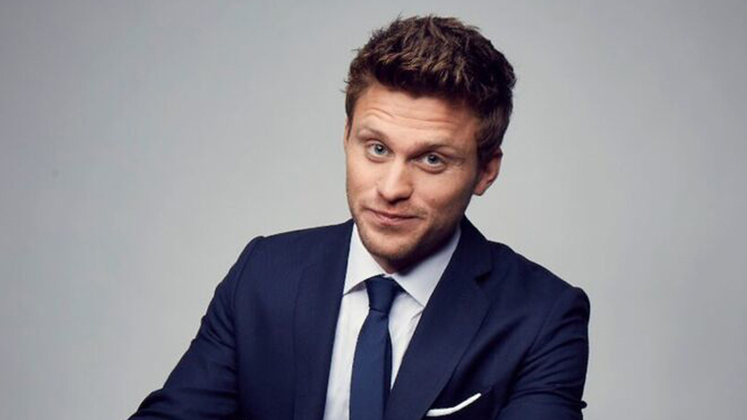 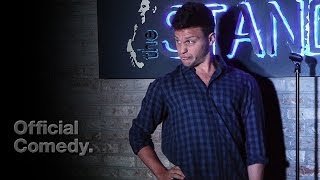 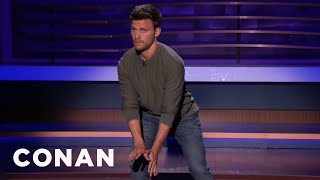 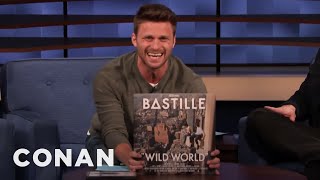 Born and raised in the suburbs of Jersey, Jon got into acting after realizing how horrific he was at sports. While all the other kids would participate in their various athletic activities during recess he would entertain the lunch lady (Mrs. Ryan) with his impressions of various teachers and celebrities. He spent his teenage years performing in musicals in high school (not getting laid) and doing open mics at The Comic Strip in NYC. Despite, his abysmal grades and SAT scores he was accepted to USC’s BFA Acting Conservatory after an audition that would be his ticket to the west coast. During his time there he was given the John Ritter Memorial Award For Outstanding Comic Performance by the School of Theatre faculty and chosen to be the BFA Commencement speaker by his fellow classmates. Throughout school he continued to perform comedy regularly at The Groundlings, The Laugh Factory, The Comedy Store, The Improv, and the Ice House. His senior year he won the Laugh Factory’s Laugh Bowl College Comedy Competition. He recently had his TV debut on CBS’s Criminal Minds and continues to perform in shows around the Los Angeles area. Mrs. Ryan – The Lunch Lady and him are Facebook friends and she watches all his videos.