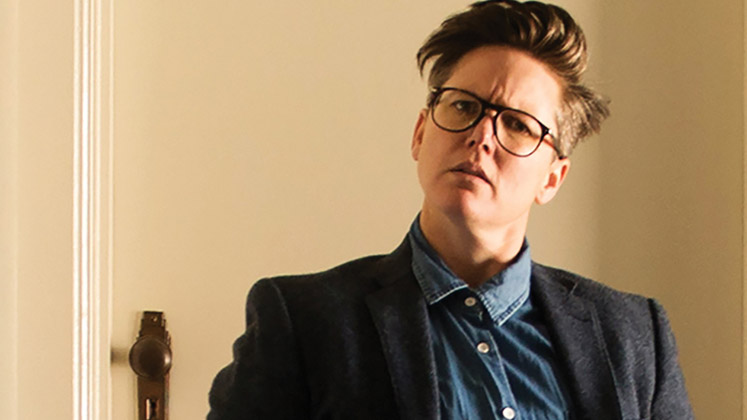 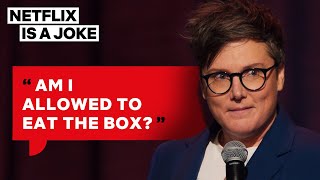 How Hannah Gadsby's High-Functioning Autism Works | Netflix Is A Joke 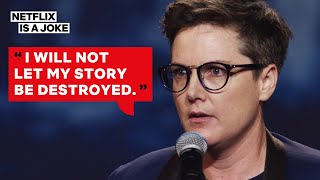 Hannah Gadsby on Being a Woman in a Man's World 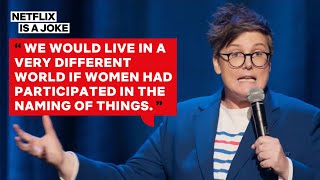 Tasmania’s own Hannah Gadsby has come to the world’s attention through her multi-award winning stand up show “Nanette” which played to sold out houses across Australia, London, Edinburgh, New York and Los Angeles before launching on Netflix in June as the first Australian Netflix Original Comedy Special and stopping the comedy world in its tracks.

The overnight success of Hannah Gadsby was more than ten years in the making, with her award winning stand up shows a sell out fixture in festivals across Australia and the UK. She played a character called Hannah on the TV series “Please Like Me” and has hosted three art documentaries, inspired by comedy art lectures she created to accompany collections at major galleries.