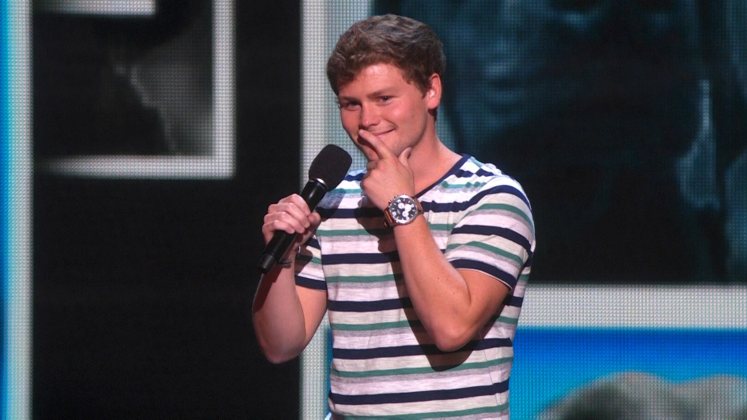 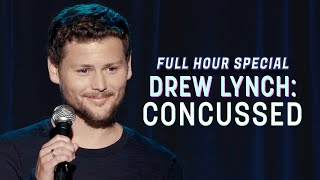 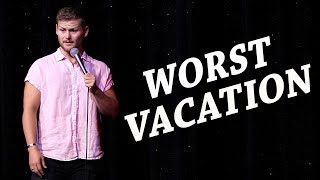 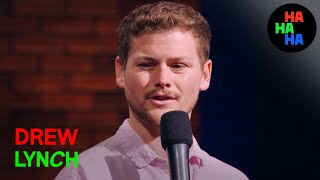 Indianapolis-born Drew Lynch aspired to be an actor. After graduating from the Las Vegas Academy of Performing Arts at 19, he moved to Los Angeles to pursue his dream job.

Just a year into his move, Lynch has a bad break that could have ended his career. While playing softball, a grounder took a bad hop and hit him in the throat. The nerves in his vocal cords were damaged and he developed a severe stutter.

Lynch did not give up and, instead, dove into performing stand-up.

Just four years into his comedy career, Lynch auditioned for Season 10 of America’s Got Talent. Audiences were not only charmed by his comedy but his story. Much of his act revolves around the challenges of his stutter. He made it to the finals and ultimately was named the first runner-up.

Post the reality competition, Lynch is a national headliner. And also an actor, appearing in the fourth and final season of “Maron” as Adam, a fellow recovering addict Marc Maron encounters in rehab.