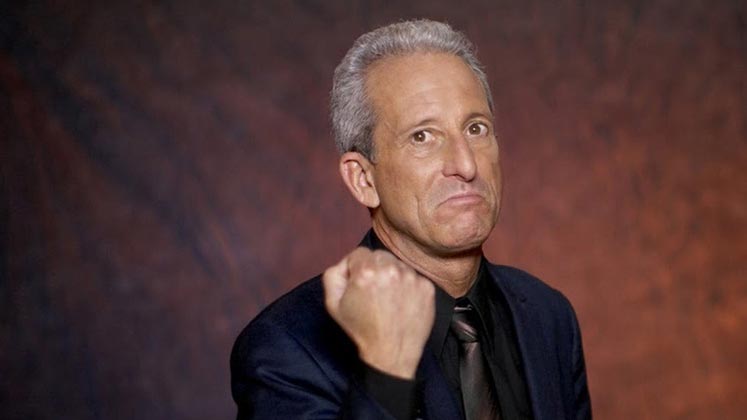 Bobby Slayton on Sense of Humor

If you can’t laugh at yourself, make fun of other people.

Bobby Slayton on the Death Penalty

You know who doesn’t get the death penalty? Crazy people. That’s a defense in America. “My client’s crazy. He doesn’t know what he did.” Fine, then he doesn’t know we’re gonna kill him. If a guy’s that retard, you put him the electric chair and tell him it’s a ride.

Women don’t have dicks and they don’t want dicks. That amateur psychology crap that women want penises. And they certainly don’t want testicles. Because you know no women in her right mind is going to carry around a bag that she can’t put stuff in.