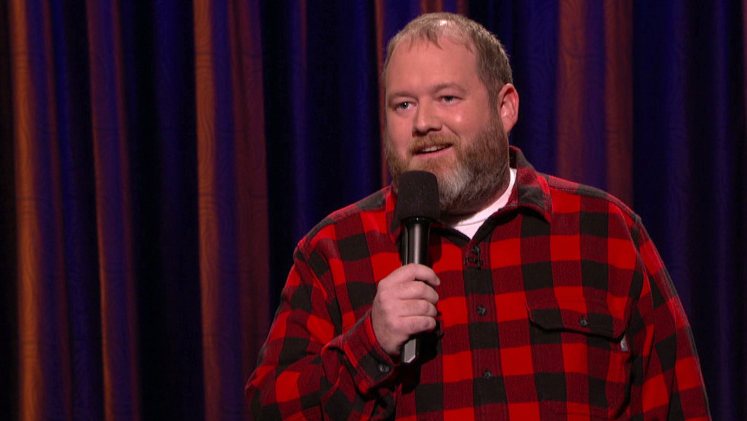 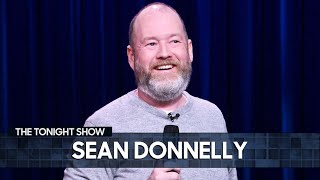 Sean Donnelly Stand-Up: Getting Too Old for Brooklyn, Intermittent Fasting | The Tonight Show 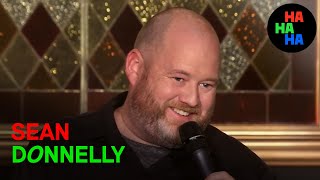 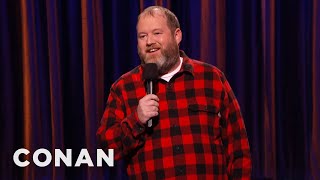 When he’s not catching a nap with his bulldog, Rickles, Sean can be found headlining clubs all over New York, including Caroline’s, Gotham, Stand Up NY, and The Stand.  He has appeared on MTV’s “World of Jenks” and “The Late Show with David Letterman.”  Sean was a Comic Stand-Off finalist at the 2010 Magners Comedy Festival, performed at the Bridgetown Comedy Festival in 2011 and 2012, was a semi-finalist in the 2012 Boston Comedy Festival competition, and performed at Comedy Central’s 2013 South Beach Comedy Festival.  Sean was a Montreal Just for Laughs “New Face” in 2013.  He co-hosts the podcast “My Dumb Friends” with fellow comedian Dan St. Germain and hosts a weekly show at Alligator Lounge in Brooklyn.  Sean can be seen regularly on the TruTV series “World’s Dumbest” and on the first season of “Adam Devine’s House Party” on Comedy Central.