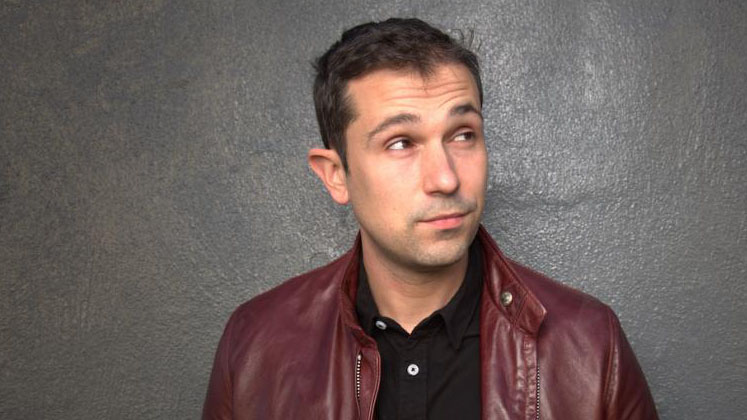 Mike Recine is a comedian from Jersey. When he was a kid, he was fat and cried a lot til he discovered comedy. Mike moved to New York City in 2007 and worked a bunch of low-paying jobs for years while doing standup. Since then, Mike has worked at The Comic Strip, Standup New York, and headlined Caroline’s on Broadway three times. In 2009, Mike released his debut album, Make It Funny, Clown. In 2010 he was nominated for an ECNY Award for Best Emerging Comedian and for TimeOut New York’s Joke of the Year. In 2011, he was selected as a New Face in the Montreal Just For Laughs Festival. Mike is a funny guy who speaks from his heart. In 2014, he appeared on Conan.