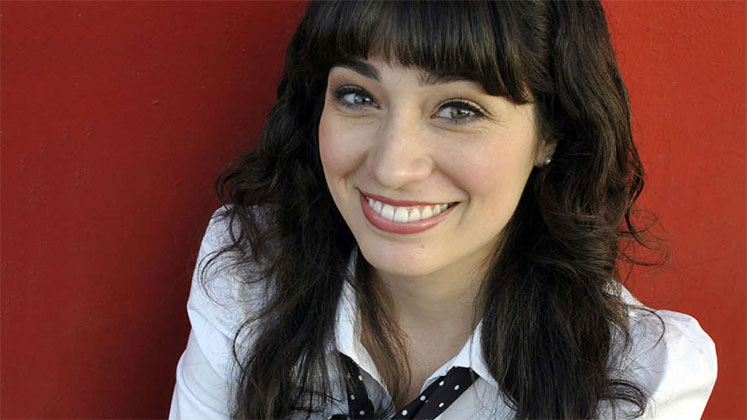 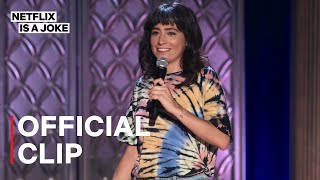 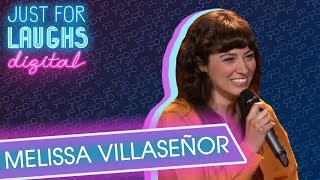 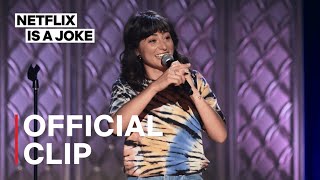 Melissa Villaseñor is a featured castmember on the 42nd season of SATURDAY NIGHT LIVE. Born and raised in Whittier, CA Melissa began impressions at the age of 12 which led her to the Laugh Factory comedy camp and then stand-up open mics and shows all over the county. She made her television debut on AMERICA’S GOT TALENT and does extensive voiceover acting on Fox’s FAMILY GUY, Cartoon Network’s ADVENTURE TIME and Comedy Central’s TRIPTANK. Last year Melissa opened for Whitney Cummings on her national tour and at the taping of her HBO special. Melissa has been featured on Broadway Video’s Latino-focused digital platform, “Mas Mejor,” which distributes existing and new comedic content targeted to the Latino population as well as general audiences.