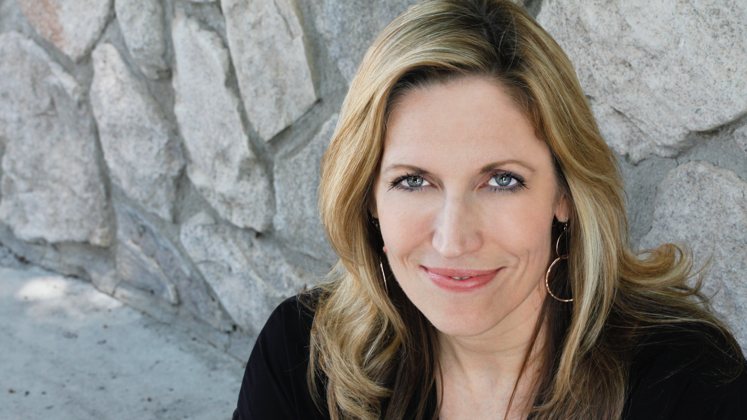 Still Trying Our Best. A Comedy Benefit for Center of Reproductive Rights 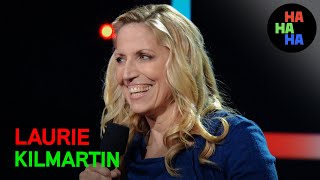 Laurie Kilmartin - My Son's YouTube Channel is the Worst 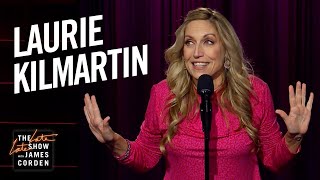 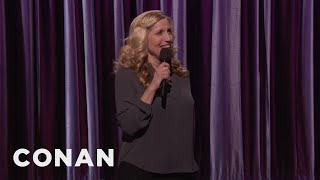 Laurie Kilmartin was a Top Ten finalist in season 7 of NBC’s Last Comic Standing. She has been seen on Jimmy Kimmel Live, Comedy Central and Showtime, plus appeared as a talking head on The Rachel Maddow Show, Fox ‘n Friends, Countdown with Keith Olbermann, VH1’s Best Week Ever and Oprah. She is currently a writer on CONAN at TBS and has performed at the Montreal, Aspen and Edinburgh comedy Festivals.

Her CD, Five Minutes to Myself, was named by Punchline Magazine as one of the top ten comedy CDs of 2009.