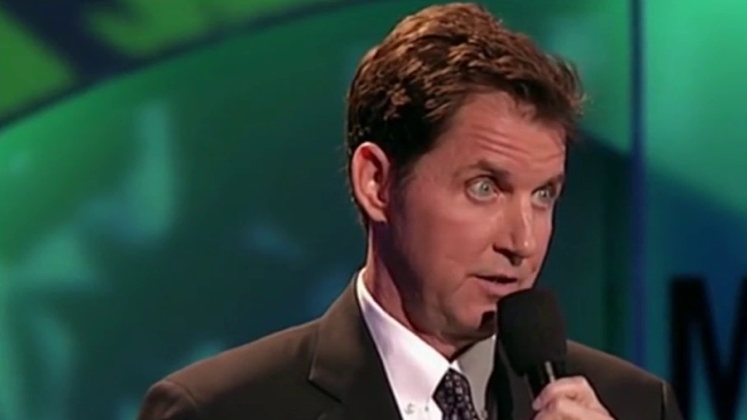 Kevin Brennan began performing stand-up in Chicago,  but soon relocated to New York City to pursue his dream of being on the “Late Show with David Letterman.” He shined on his first Letterman appearance which then led to subsequent memorable appearances on “Late Night with Conan O’Brien” and “Last Call with Carson Daly”.

Kevin was voted “Best Comedian” at the 2005 Aspen Comedy Festival, which led to his own HBO half-hour comedy special.

A former writer/performer on “Saturday Night Live,” Kevin taped a pilot for NBC called “Number One Son” about growing up in a big Irish-Catholic family.

Most recently, Kevin has written for Comedy Central’s “Sports Show with Norm Macdonald” as well as the “Latin Grammys” hosted by George Lopez. He is a sought out guest on many comedy podcasts such as Breuer Unleashed, on Sirius Satellite Radio.

Kevin’s comedy CD entitled, “I Said It”, has garnered rave reviews and will keep audiences laughing for years to come.