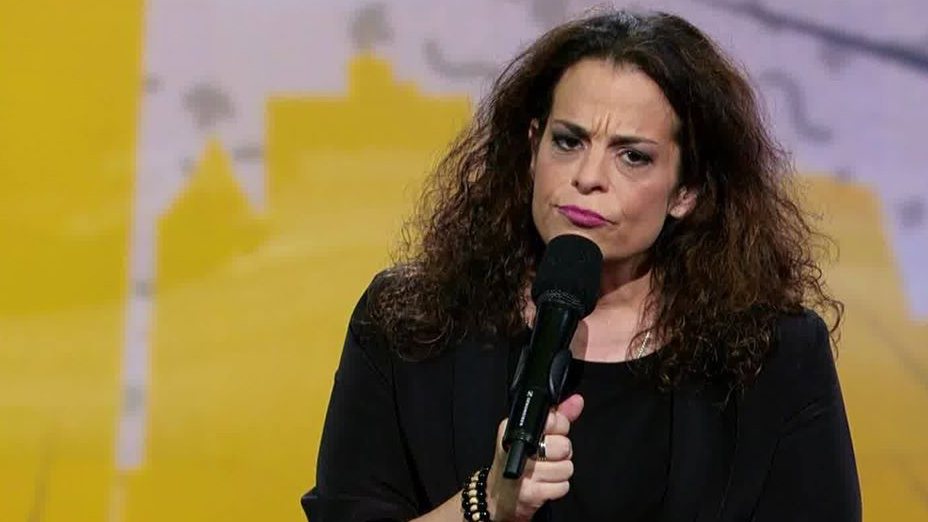 Jessica Kirson’s unique style and captivating stage presence captures the attention of audiences and club bookers everywhere she performs. Her wide variety of characters brings a diverse energy to her routine. Once you have seen her amazing talent, it is easy to understand why she was selected to perform at the Hamptons, Toyota, Marshall’s Women in Comedy, Comedy Central’s South Beach, Montreal, and HBO’s Las Vegas comedy festivals. She was awarded, “Best Female Comic” by the MAC association in New York City and recently accepted the Nightlife Award for, “Best Stand up Comedian” in NYC. Jessica has a strong social media presence. Her Youtube channel, “The JessyK Show” and her Facebook page, ComedianJessicaKirson, videos have over 10 million views.

Jessica has been featured on various television shows, including, Comedy Central’s “Premium Blend” and “Fresh Faces,” Nickelodeon’s “Sixth in the Suburbs,” Noggin’s “LOL,” VH1’s “Awesomely Bad” Shows, Oxygen’s premier game show “Can You Tell?,” Bravo’s “The Great Things About Being,” The Women’s Television Network’s, “She’s So Funny,” NBC’s “Last Comic Standing” Seasons 2 and 3, NBC’s “Last Call With Carson Daly”,  “The Dr. Oz Show”, “Why We Heart Vampires”, “When Vacations Go Bust” on The Travel Channel, TV Guide channel, Two appearances on the “The Tonight Show with Jay Leno”, Two appearances on Abc’s, “The View”, Showtime’s, “White Boyz in the Hood”, and NBC’s “Celebrity Apprentice”. She also has a one hour special on the Logo Channel called, “My Cookie’s Gone” and has appeared on, “The Joy Behar Show” on CNN-HLN numerous times. Jessica appeared in a movie written directed by, Nick Cannon, starring, Jim Breuer, and, George Lopez, called, “School Dance”.

She recently was on “The Nightly Show”, on Comedy Central and “The Jim Gaffigan Show”, on TV Land. She has been working with the Howard Stern show producing and starring in prank calls that are being played weekly on Sirius/XM radio. In 2017, she will be in Robert Deniro’s new movie comedian. She is also a consultant and cowriter on the film.