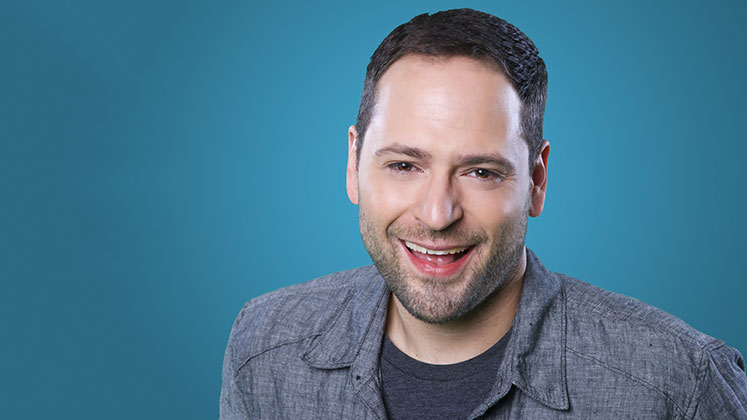 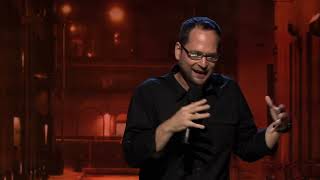 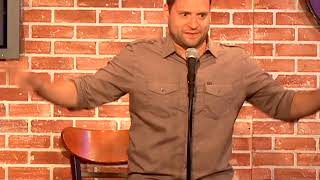 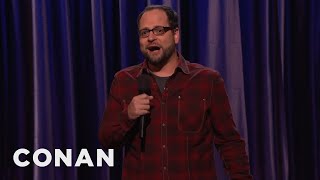 Jerry Rocha is one of the most brutally honest comedians in the industry today. His tell-it-like-it-is, no holds barred comedy grabs the attention of anyone who hears him. This Dallas, Texas native has been paying his dues since his teenage years and has performed all over the country.  With his ability to find humor in every subject, including himself, Jerry proves that he is truly one of the funniest comics out there.