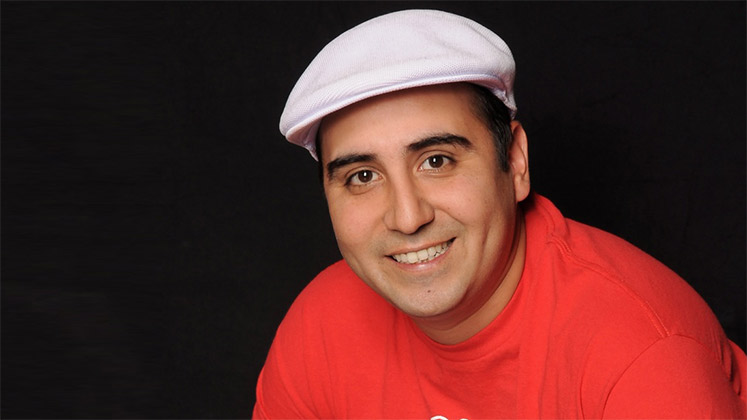 Jeff Garcia, one of California’s hottest comedians, was the voice of the Ultralord-obsessed Sheen in the animated series and film The Adventures of Jimmy Neutron: Boy Genius, a role that earned him an Annie Award. He has also provided voices for the animated films Happy Feet and Barnyard. Garcia performs standup in venues throughout the nation, as well as on TV, delivering hilarious material on growing up Latino in a multicultural community. He’s appeared in Comedy Central’s Comic Justice and in an MTV half-hour comedy special.