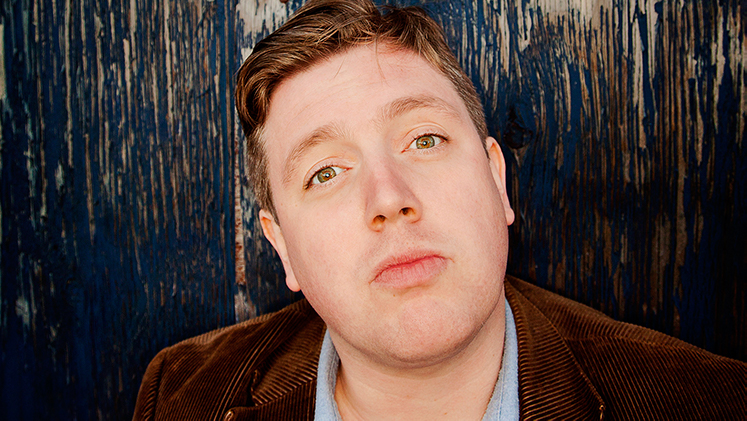 Jared Logan lives in New York City but originally hails from Morgantown, WV.  He has performed a Half Hour special on Comedy Central and was a delegate for that network’s Indecision 2012 election coverage.  He’s appeared on The Pete Holmes Show and can be seen on the upcoming season of The Meltdown, also on Comedy Central. Check out his web series Don’t You Think? available for zero dollars on YouTube.