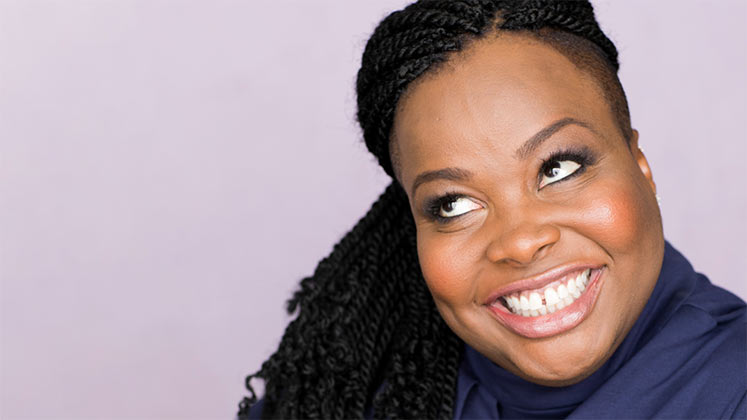 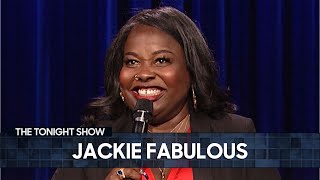 Jackie Fabulous Stand-Up: Moved Back In with Her Mother During the Pandemic | The Tonight Show 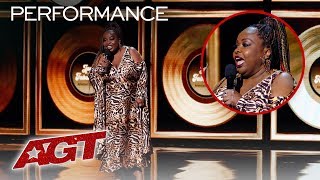 ALL Performances From Jackie Fabulous (FUNNY! Don't Miss This) - America's Got Talent 2019 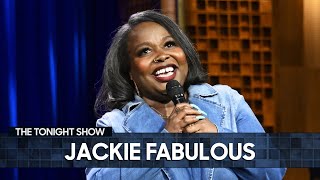 JACKIE FABULOUS, a native New Yorker from The Bronx, moved to California 15 years ago to get a law degree and a husband.  After successfully earning her Jurist Doctorate and eloping in Vegas, Jackie learned she was better suited to play a lawyer on television and that standup comedy was the actual love her life. Divorced and ready to party, Jackie Fabulous realized her destiny was to become a multifaceted performer that is at her best when she’s riding waves of laughter by connecting with all races, genders, and social economic classes on a very personal level. Jackie had many compelling reasons to move back to The Bronx after getting her degree and failing at marriage. But the financial hardship of being a struggling artist and her younger sister becoming the victim of a crime relegating her to a wheel chair for life only motivated Jackie to fulfill a completely different calling that came to her in her 30’s after 4 years of law school.