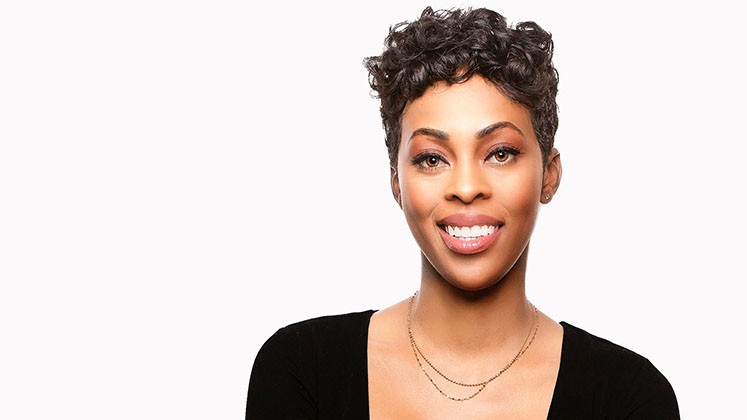 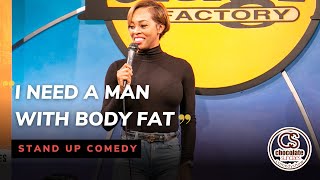 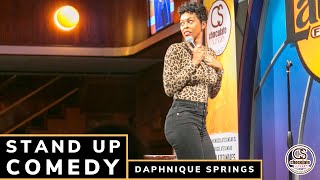 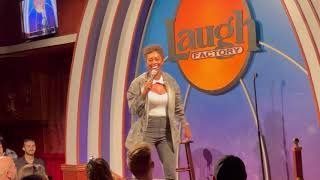 A 2018 Just For Laughs Montreal New Face, Daphnique Springs is a stand up, actor, and writer. She stars on Amazon’s “Inside Jokes.” She recently had her TV Stand Up debut on HBO’s “All Def Comedy,” her late night debut on “Last Call With Carson Daily” and appeared on “Punchline” and “LAUGHS” both on FOX.

Springs has been featured on “Jimmy Kimmel Live” (ABC) and “The Comedy Get Brown” (BET). She’s toured with Katt Williams on his Born Again…Again Tour, featured for Martin Lawrence, and performed at the All Jane Comedy Festival. She won the She-Devil Festival in New York City, NY, and the American Black Film Festival “Comedy Wings Competition” sponsored by HBO.