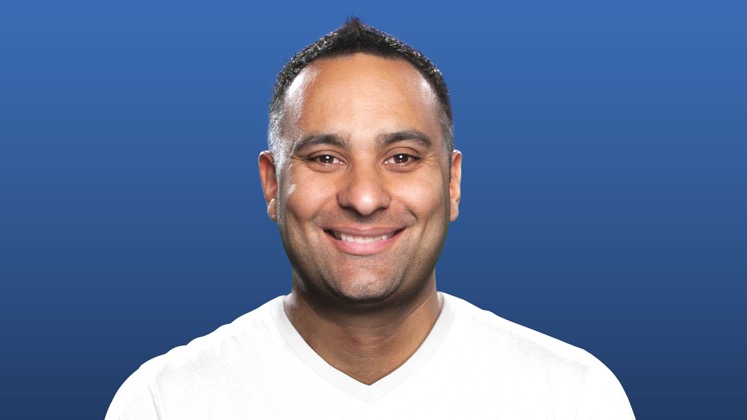 Every group is racist. White folks will see a group of Indian people and they’re like, “Look at all those brown people, they’re probably all very happy together.” Then you get in that group and like, “Hey, you from India? I’m from India. What part? No, not that part. Go to hell you dirty bastard.”

Russell Peters on the N-word

As a guy who grew up with Black people, I know the N-word is not specific to people. It’s a fucking noun. It is used for everything else but people. It’s not specific to black people.
I see my friends. They’ll be like, “Yo Russell, I seen you with some Chinese n*ggers last night.”...
My homeboy called me, was like, “Yo, you gotta put on Discovery Channel, son They got this shit on killer whales. Yo, those n*ggers are crazy!”

Russell Peters on Shopping in China

I have to go to this mall in Beijing to buy some clothes. I didn’t know this until I got there, but apparently in China I’m Shaquille O’Neal. I go to mall. I walk into the store. I’m like, “Hey, you got a 10.5/11 in those shoes?”
“Ah no! How about an 8?”
“How about I can’t negotiate my foot size with you?”