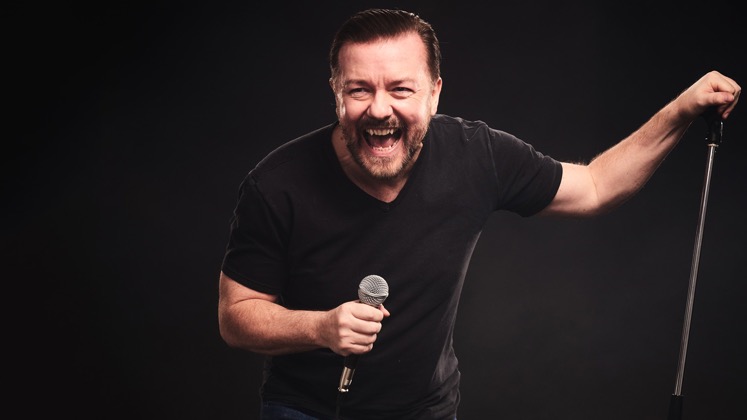 Ricky Gervais on His Weight

I know I’m a little bit overweight myself. The other night someone shouted, “No shit!” I thought, “It could be that.”

Ricky Gervais on His Hero

My greatest hero is Nelson Mandela. What a man, isn’t he? He’s an incredible man. Incarcerated for 25 years. He was released in 1990. He’s been out about 18 years now. And he hasn’t reoffended.